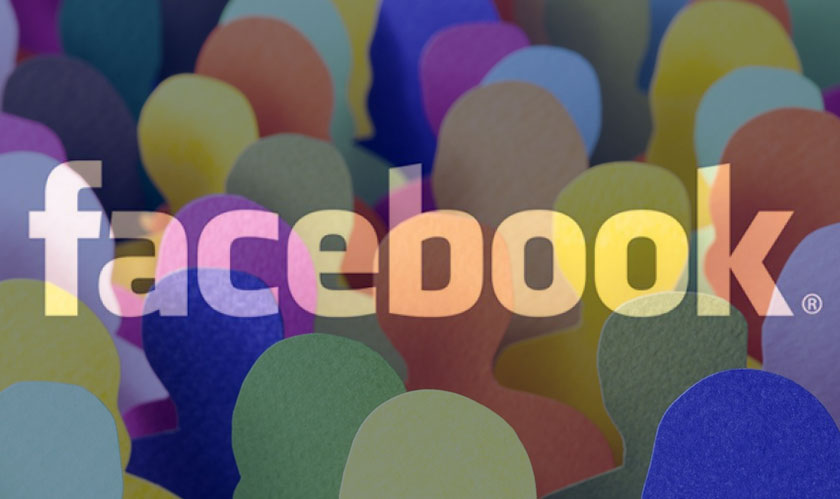 We’re aware of how important the census as a source of demographic data throughout the country. But the time that the census data takes to provide the information, the trends and patterns would have undergone many changes. This is where it was seen that similar data used by Facebook to target ads could help fill in that blind spot.

The possibility of Facebook’s ad data being used was studied by Sociologist Emilio Zagheni at the University of Washington. He made a special study keeping in mind the migrants in the U.S. and their movements between states.

Since the census data is collected every ten years, it is difficult to study a change in trend pertaining to something. For instance, if anyone wanted to observe short-term trends after an economic recovery or important bill, the census data would take too much time. But with Facebook’s Ad Manager tool, one can find reasonably accurate and up-to-date info.

However, it should be noted that the data itself will not provide the complete picture. The Facebook data may tell you where the immigrants are from with their national, but it may not give you the full number of all immigrants from the same nation.