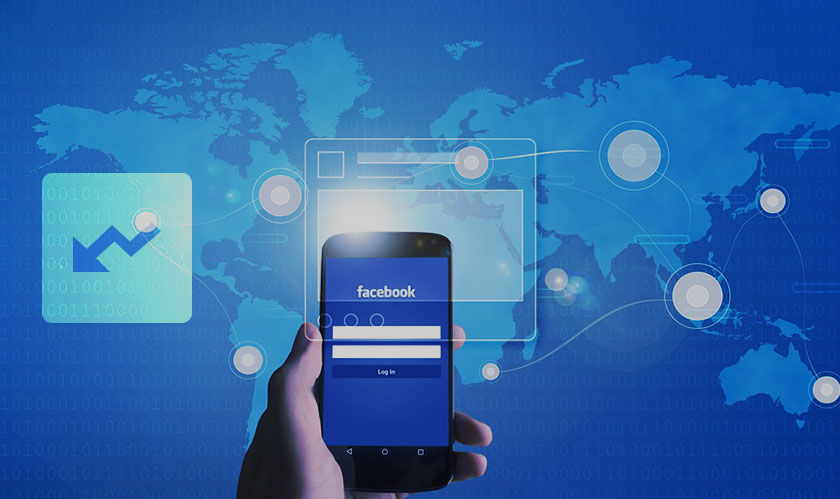 Facebook has killed the “Trending” section citing lack of usage as the cause. “Trending” was introduced in 2014, as a way to help people discover popular trending topics. The company stated that the section had become less useful over time.

Trending accounted for less than 1.5% clicks to the news sites on average. The feature was available only in five countries. Facebook has faced allegations of showing political bias.

In late 2016, Facebook had fired its human editors who worked on “Trending” and replaced them with software that was supposed to be free of political bias. Instead, the software algorithm began to pick out posts that were getting the most attention, even if the information in them was not true. In early 2017, Facebook made another attempt to fix the trending section, this time by including only topics covered by several news publishers. The thinking was that if a particular news piece was covered by only one outlet then it’s probably fake.

Facebook, being one of the largest digital marketing platforms, has now moved on and is testing a new feature called “breaking news” in some countries, using this feature; a publisher can add stories that will distinguish them from other chatter online. The company has said that it is still keen on making breaking and real-time news.