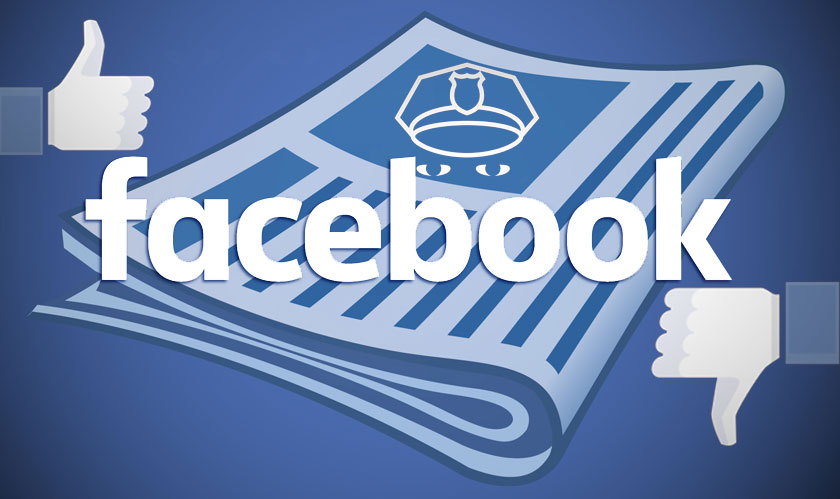 Facebook has taken another step to fight against the spread of fabricated and fake news. Facebook says that there will no longer be advertisements on pages that regularly update and post fake news and viral hoaxes.

In fact, Facebook had already been working with Snopes and AP to regularly check on facts and flag the inaccurate news. Once the news story is marked as fake or false, the link can no longer be promoted through Facebook ads. In a next step towards taking additional defense involves stopping Pages from buying Facebook ads at all. This is regardless of whether or not the ad includes a disputed link.

The announcement was made in a blog post that said Facebook will be taking down on “instances of Pages using Facebook ads to build their audiences in order to distribute false news more broadly.” This can also been seen as a move by the company in preventing false news pages from making money.

Pertaining to this, Facebook’s Product Director Rob Leathern marked that Facebook has been trying to fight back in three ways that include­ – ending the economic incentive to post false news stories, slowing the spread of those stories, and helping people make more informed decisions when they see a false story.  “It’s not a single instance. It’s a repeated pattern of misinformation,” he added.

Ever since the Presidential elections the previous year, Facebook has been taking various initiatives to combat false news. The social media giant was in fact heavily criticized during these elections. With the latest developments, it looks like the company is taking every action possible to stop the spread of false news turning into viral hoaxes.