Facebook's Marketplace will have ads 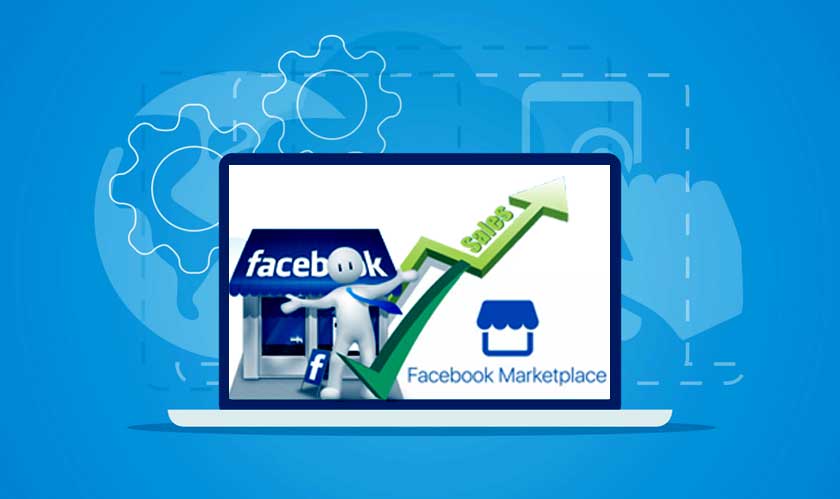 It seems like advertisements are finding new platforms to pop up. Most recently, Facebook announced that it will be displaying ads in its Messenger. Last fall, Facebook had launched Marketplace, a platform for people to buy and sell goods easily to their local communities. And now Marketplace will have more ads to show.

For now, the ads are in an experimental stage, which means only a few users will be seeing these ads for now. Also, Facebook won’t be selling ads specifically on Marketplace, but will simply be placing the ads from News Feed. The ads are going to be free of cost to the advertisers as a part of the experiment.

The product marketing manager at Facebook, Michelle Bonner Techel, said in a statement “We are starting a small test that shows ads to a small percentage of people using Marketplace in the US and will evaluate the response before determining how we move forward.”

Facebook believes that there is going to be a difference in placing of ads in News Feed and Marketplace. The main point here is that when a customer is looking for something to sell or buy, he would rather be on the Marketplace page than on News Feed. However, a user won’t be able to buy any products directly on Facebook through these ads. But instead, by clicking on the ad, it will take the user to another page specified by the advertiser.

Looking at the recent developments taking place at Facebook, it looks like the social media platform is looking for new places to place ads! Facebook must definitely be seeing a huge surge value in running ads. First it was the Messenger app and now it’s Marketplace. And as time goes by, one wonders where else ads will start popping up.