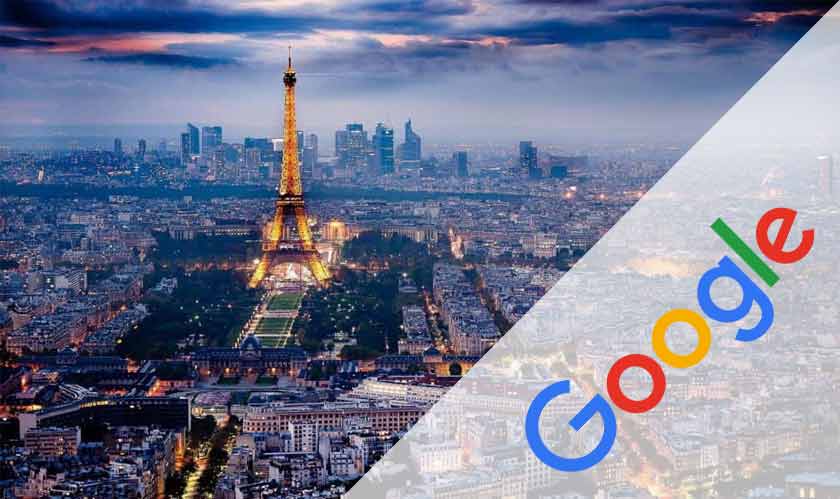 Google has been fined a massive 150 million euros ($167 million) by the French competition watchdog. The fine has come as the watchdog believes that Google abused its position in the online search and advertising space.

It is very well-known that Google is the biggest digital marketing/ advertising behemoth out there today. Several accusations have been leveled against it for wrongful actions against its competitors.

Most recently, something that made the news was the case of Gibmedia. Gibmedia is a France based company that manages a range of websites. The company accused that Google had suspended its Google Ads account without notice.

The decision to slap Google with the fine came following an in-depth investigation into the online advertising sector. The French watchdog said that Google was adopting rules that were “opaque and difficult to understand.” The comment applied to Google ad platform, Google Ads. The watchdog also said that the tech giant was applying them in “an unfair and random manner.”

Isabelle de Silva, the head of the authority said: “The way the rules are applied give Google a power of life or death over some small businesses that live only on this kind of service.”