Google's new Ad-blocker is more of an Ad-filter

Google's new Ad-blocker is more of an Ad-filter 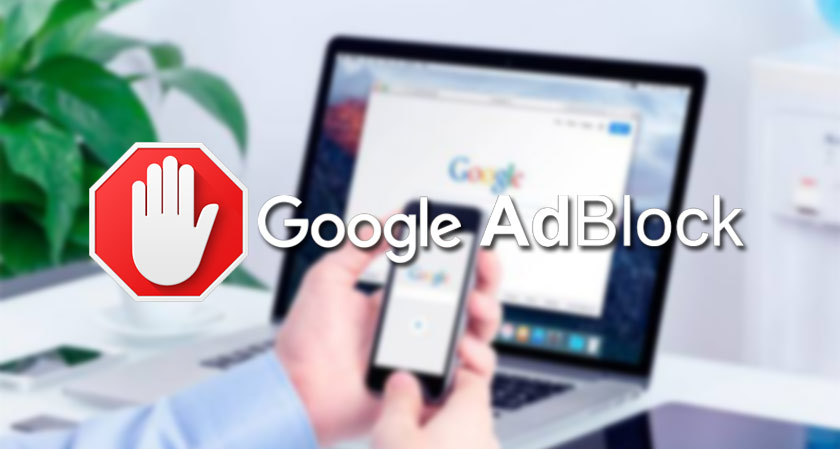 Last month the Wall Street Journal reported that Google may be working on a built in Ad-blocker of its own much to the worry of the advertising business community. Now WSJ has come out with another report that, the ad-blocker is definitely on its way but it’s not exactly what they fear it to be.

Google is releasing an in built Ad-blocker but it is more of an ad filter built for quality assurance rather than completely block ads, very similar to its existing tools which prevent pop-ups from spawning in excess or warn the users of harmful or explicit content.

The new ad-blocker is set to release next year and The report says that Google is also reaching out to publisher partners to provide clear guidelines about what these new quality filters will entail, and will also eventually offer a tool publishers can use themselves to flag ads that currently exist on their sites that will run afoul of the new blocker. This gives publishers a breather of half a year to redesign their ads.

According to the guidelines given by Google, the new Ad-block tool will block only pesky ads like those that start off without any interaction from the user. This means that Google is targeting ads which auto play videos or cover the whole screen until the timer runs out or cover large parts of the screen in sticky format making it hard to remove them.

The move could be a defensive one. Consumers who are frustrated with internet ads that clog up pages and slow down browsing have been turning to ad blockers in recent years. Some 26% of U.S. web users now employ the software on their desktop devices, according to the Interactive Advertising Bureau.

Although there is much speculation by its publishing partners, they are still reserving their judgment on the matter. “From the beginning we have avoided the kinds of ads cited as the target of the Chrome ad-blocker concept—pop-ups, pre-roll ads etc…. It’s clear there are a lot of very onerous experiences out there that have led to the understandable rise of ad-blocking,” said Jay Lauf, president and publisher of online news site Quartz, in an emailed statement to the WSJ.

“We can’t comment on Google’s approach given what has been revealed thus far, but I think a more surgical approach is needed—deploying a sledgehammer approach to the ad ecosystem could have harmful implications,” Mr. Lauf added.

Google has neither acknowledged nor has it announced anything on this regard.