Advertisements when you pause streaming on Hulu and DirecTV

Advertisements when you pause streaming on Hulu and DirecTV 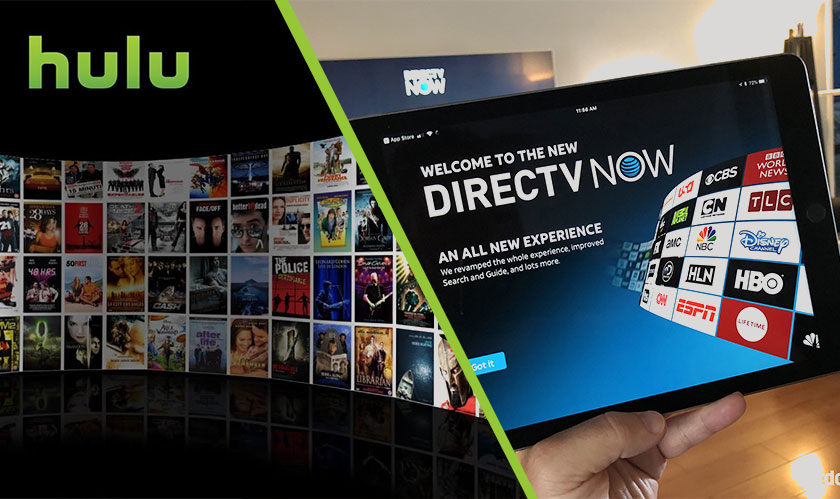 The video streaming business is raging worldwide right now. So, why not make some more money by playing advertisements when you pause? That’s what Hulu and DirecTV are planning right now. So, if you’re watching a TV show on DirecTV or a movie on Hulu, and you pause for a while, you may soon be witnessing ads in this slot.

According to Jeremy Helfand, Hulu’s vice president and head of advertising, “As binge-viewing happens more and more, it’s natural they are going to want to pause.” This is why the company wants to tap into some digital marketing revenue by playing ads when you pause. Hulu calls them “pause ad!” Playing ads when you pause during a binge watch will feel natural, Helfand says. It will feel like how it used to be on television, except you’re in control.

Joining this stream of revenue is AT&T for its DirecTV. AT&T is also confident of grasping the viewers attention when they pause and it’ll be a rewarding experience overall. But viewers may not be holding the same opinion. In fact, the entire point of high Netflix subscriptions is because there aren’t ads. Again these platforms could charge you extra for watching without ads, but viewers may simply move to another platform.