Hypervsn Holograms in the new world of Advertising 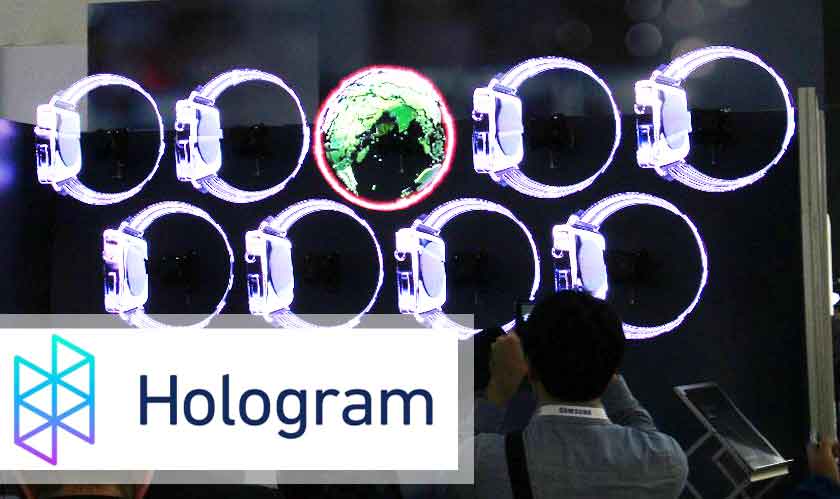 The world of Augmented Reality has found its way into the world of advertising and digital marketing. The usage of Holograms has significantly changed the dimension of the world that we live in. With technology being redefined every day, the usage of it has also been changing.

Just imagine walking into a store and you finding yourself staring at a wall with a can of soda floating on it. The ad continues on the wall or somewhere in the air, giving the look and feel of the future. But wait, it’s here already and we’re living in it!

A screen designed by Hypervsn is mounted on the wall of any store you walk into. The Hypervsn screen has a series of LED spins. It is embedded on a bar with brackets. It is these LEDs that create an illusion. The illusion is in such a way that the view feels that the object is suspended in the air. It makes the viewer feel as if the entire ad is happening right in the air, suspended. Moreover, several of these can be seamed together. This can create a seamless image.

The technology is an analogy based technology. It uses a small piece of hardware that spins. The moment it starts spinning, the viewer cannot see the hardware and begins to see the hologram. Basically, the ad or the object in the ad is right out of thin air, floating and spinning.

Hypervsn is created by Kino-Mo. Kino-Mo says that their company offers Holograms for everyone with their technology. The company called it the new Hologram and the future of in-store. Tech giants like Samsung and Intel are already working with Hypervsn and they’re already in use. Other companies include Aston Martin, Red Bull, Unilever and Virgin.