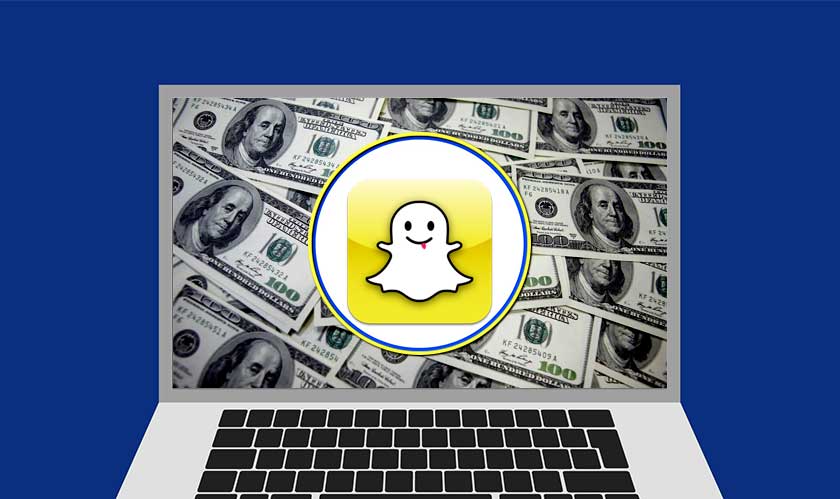 Snapchat’s share price has been sinking. It looks like Snapchat is desperately looking for a way to get its ad revenue back. However year after year, Facebook has been copying many of its features. But now, Snapchat is doing to the deed back by copying Facebook’s ad Power Editor.

This is the new Advanced Mode from Snapchat Ads Manager. This has a lot of creative variants that allow big advertisers and ad campaign managers to deploy complex advertisements. This is Snap’s way to get the big advertisers to advertise more on its platform. This will in turn increase its revenue, or so Snapchat hopes. Snapchat says that the new advanced mode will allow advertisers to efficiently target, test and update their ad campaigns.

With the new Advanced Mode, advertisers on Snapchat will be able to automate multiple ad campaigns. It comes with a permutation builder so about hundreds of ad creative and target variants can be created. Advertisers can even save targeted audiences for further campaigns. In case of bulk design and editing, advertisers can use Snap spreadsheet. In addition, advertisers can employ performance metrics. It can be grouped and ordered by different metrics with data exportation.

Facebook had launched its Power Editor way back in 2011. It has come down the road with direct ad sales, self-serve ads and finally a self-serve API. On the other hand, Snapchat rolled out its direct ad sales in 2014 and much later in 2016, ads API.

Facebook has been copying features from Snapchat. In order to take down Snapchat, Facebook introduced the Stories feature on Instagram, which it owns. Similar feature was seen on Whatsapp messenger called as the Status. Now only Snapchat is returning the favor.