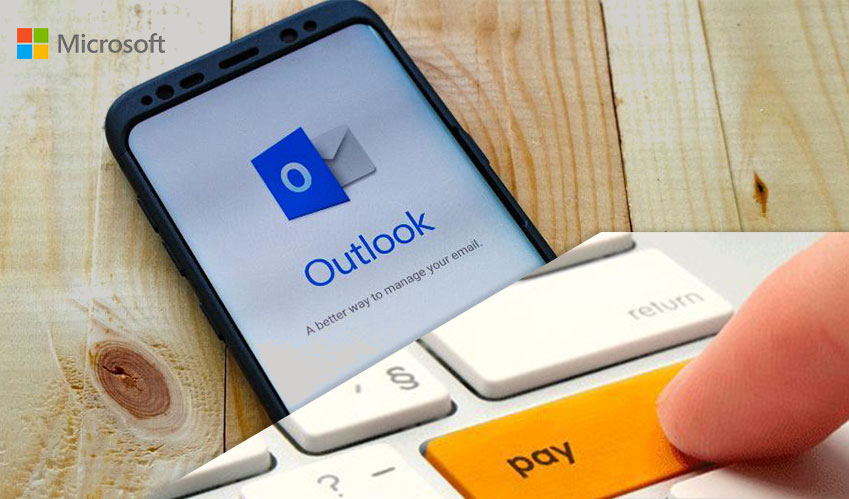 Let’s suppose that a company sends you an invoice to your Outlook email, you can now directly pay the bill through Outlook platform instead of opening another app or service. In order to pay these bills, a panel will open right on Outlook.

Initially, Stripe and Braintree were the payment partners that Microsoft had teamed up. Now more companies have been added to the updated Microsoft Pay list which includes Zuora, FreshBooks, Intuit, Invoice2Go, Sage, Wave, and Xero.

That’s not all. Outlook will gain Adaptive Cards for actionable messages which will aid in containing notifications and conversations into one single message. This new card format can be added into emails, bots, and Team chats, Microsoft Pay will be rolled out to some Outlook.com users over the next few weeks, while more users will receive Microsoft Pay’s digital marketing the capability over the next few months.