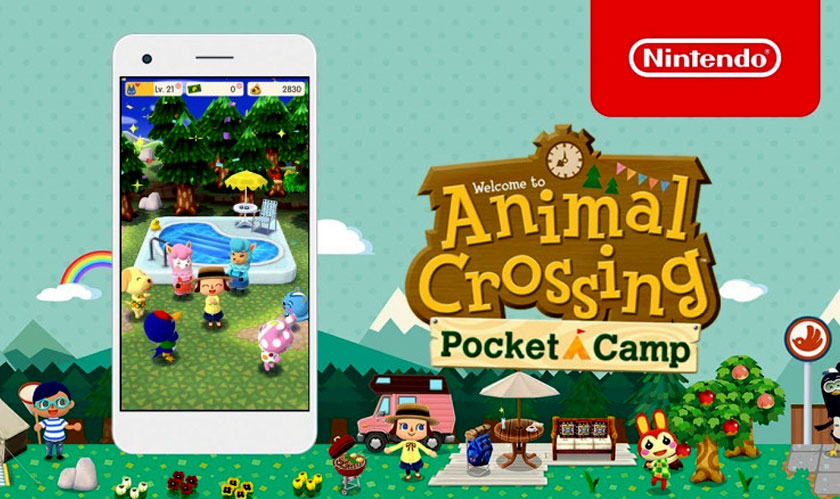 Catch fish and shake trees for fruits has already been downloaded for 15 million times just in its first six days of availability on Android and iOS. Mario Run was the first mobile game launch from Nintendo exclusively on iOS which was later picked by android.

Pocket Camp is certainly a different experiment for Nintendo, given the way it approaches monetization through in-game purchases to expedite gameplay (you can buy “leaf-tickets” to craft furniture so you can make friends… a little odd but Animal Crossing fans are familiar with the bizarre). Pocket Camp is currently ranked 72 among all iPhone apps for revenue on the App Store in the U.S.

Nintendo was disappointed about Super Mario Run’s 200 million downloads; more revenue was not generated from the title.