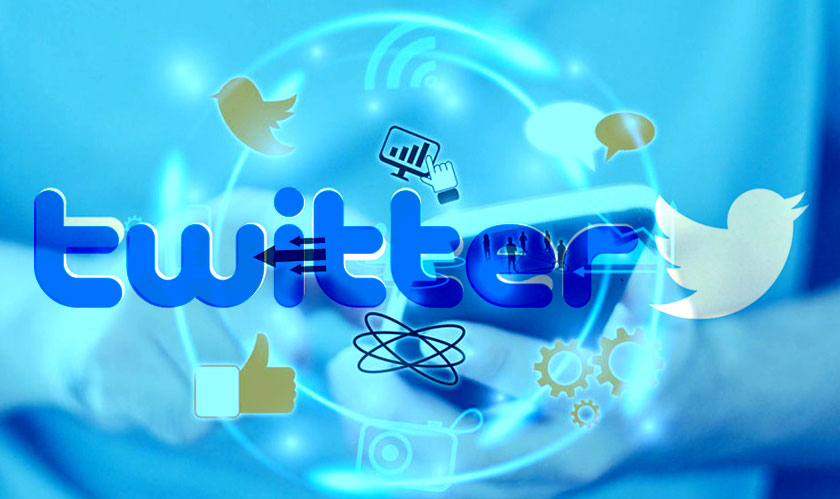 Twitter has been testing a new self-serve advertising subscription that is aimed at small businesses. The service is known as Twitter Promote Mode and is officially kicked off. The Promote Mode makes it easy for small businesses and brands to run their ad campaigns by simply automating them.

The feature costs $99 a month and the ads will pop up on the Twitter platform. Once the Promote Mode is enabled, Twitter will automatically amplify users’ tweets and profile. The idea behind the automation is that it could save lots of time and effort since there isn’t any requirement to create their own ads or start an ad campaign.

The tweets are turned into an ad and come with a small ‘promoted’ badge to indicate that it’s an ad. These tweets are like any other Promotional Tweet. However, the major difference is that users don’t have to do anything different to have these tweets seen by a wider audience. They simply continue to tweet out their same updates, links, and media as before.

The launch of the Promote Mode comes right after the company announced their Q3 earnings. The earnings indicated that there is a gain of 4 million users but a decline in ad revenue. The Promote Mode is currently available in the US and UK in beta mode.