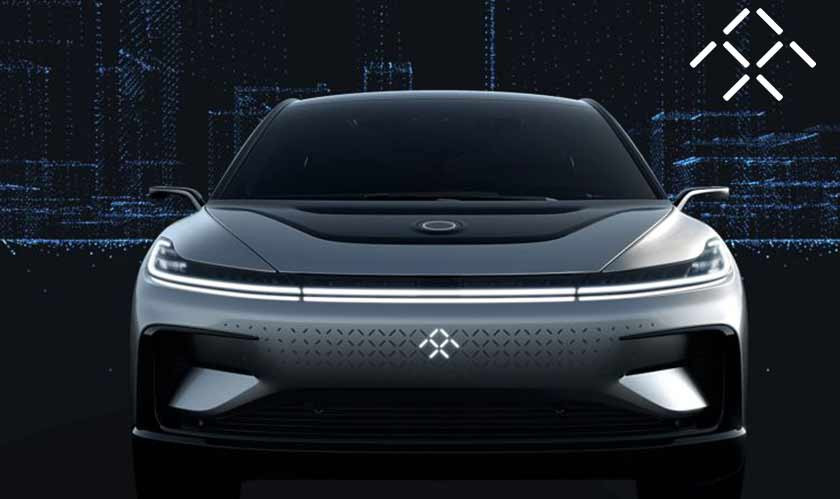 When Faraday Future was founded in 2015, it was considered to be the biggest rival to Tesla. But Faraday Future has languished since then drowning in its ever-growing list of issues. The company did create a few EV prototypes and it seems that two of them are up for auction.

Among the two up for auction, one is the very same one that broke the EV world record at the 2017 Pikes Peak International hill climb. It also most impressively did 0-60 MPH in just 2.3 seconds. But the most impressive feature of the car is its reported 378-mile range.

Although these cars seem to put in a great performance, they are not of production quality and not something one would drive to work in. Plus, it does not come with a warranty. The cars are listed on Worldwide Auctioneers website and will perhaps be a great collection for an EV enthusiast.

These are the Faraday Future FF 91 Prototypes which are SUVs with a 130 kWh battery. They are powered by three electric motors and generate 1,050 HP.

The rumor was that Faraday Future was planning to put some cars into production later this year but with the pandemic ravaging the economy, and the company’s own internal issues, that seems to be on hold for now.