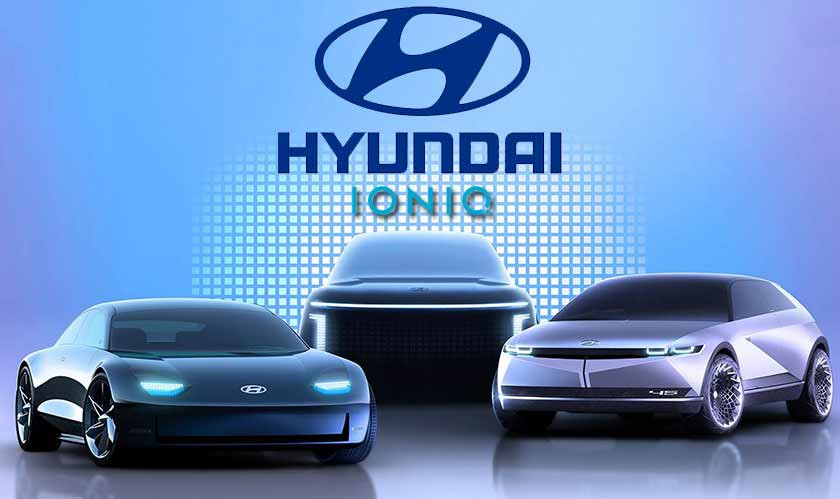 The Korean-automaker Hyundai has launched its IONIQ brand. The company will release electric cars under the brand name and will look to compete with the best in the EV segment. The brand will deliver connected cars and will be in line with its vision of ‘Progress for Humanity’.

Over the next four years, Hyundai plans to launch three dedicated EV models at least. “The creation of IONIQ brand is in response to fast-growing market demand and accelerates Hyundai’s plan to lead the global EV market,” the company wrote on its website.

The company came up with IONIQ in 2016 when it launched a vehicle named IONIQ. It was a great car model that had three electrified powertrain options – hybrid electric, plug-in hybrid, and battery electric in the same car type. Hyundai is now building on the concept to bring better innovation to achieve its clean mobility goals.

The first of the cars to be launched under the IONIQ brand will be the IONIQ 5. It will be launched early next year and will be based on Hyundai’s EV ‘45’ concept. This model will be followed by IONIQ 6 (a sedan) and IONIQ 7 (an SUV) in 2022.

“The IONIQ brand will change the paradigm of EV customer experience,” said Wonhong Cho, Executive Vice President and Global Chief Marketing Officer at Hyundai Motor Company. “With a new emphasis on connected living, we will offer electrified experiences integral to an eco-friendly lifestyle.”