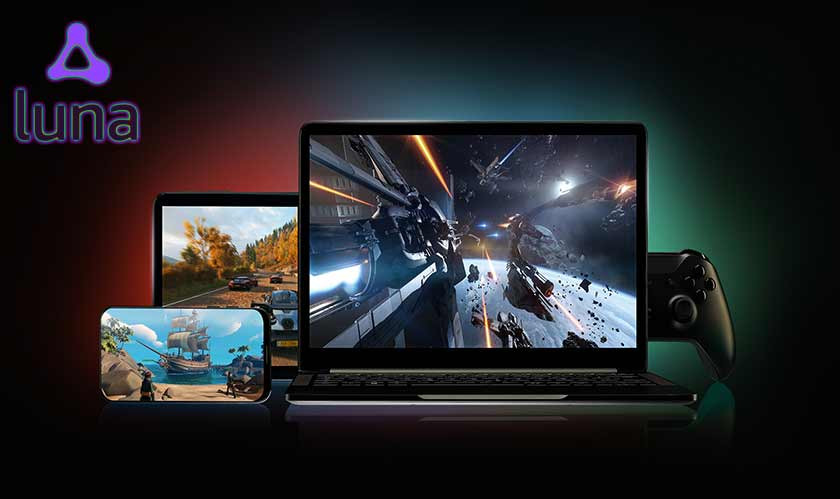 Amazon has launched Luna, its cloud gaming service for the Fire TV, desktop, and mobile platforms. It is similar to Google Stadia is many ways. Similar to stadia, it relies on the internet to stream readily available games without the need to download or install the game. Although it has been made available for iOS devices via web apps, the Android app is still in works and will be launched later.

The Luna service arrives with “over 100” games including titles such as Control, GRID, Abzu, Panzer Dragon, Sonic Mania, Metro Exodus, Overcooked 2, Rime, and many others. Ubisoft will also be offering its own “channel” on Luna that will bring major titles such as Assassins Creed Valhalla, Fenyx Rising, and others.

There is also a Luna+ channel, which is currently in early access and includes titles like Resident Evil 7, Control, Panzer Dragoon, A Plague Tale: Innocence, The Surge 2, Yooka-Laylee and The Impossible Lair, Iconoclasts, GRID, ABZU, and Brothers: A Tale of Two Sons. Subscribers of this channel will be able to play at 1080p 60fps right now with 4K support coming in later. The Luna+ channel is being offered at $6 a month during the early access period and will get more games in the future.

Although, users can use a keyboard, mouse, or a Bluetooth controller that they already have, Amazon also launched its “Luna Controller” that directly connects to the Amazon Cloud servers and not to the Bluetooth locally, which cuts the overall latency by 17-30ms. It will cost $50 during the early access period. You can also stream the game directly to Twitch, also owned by Amazon.

The new “Luna” gaming and streaming service is currently available only for the users in the US while interested users can register for the same for early access. There is no update yet for the global rollout of the service.