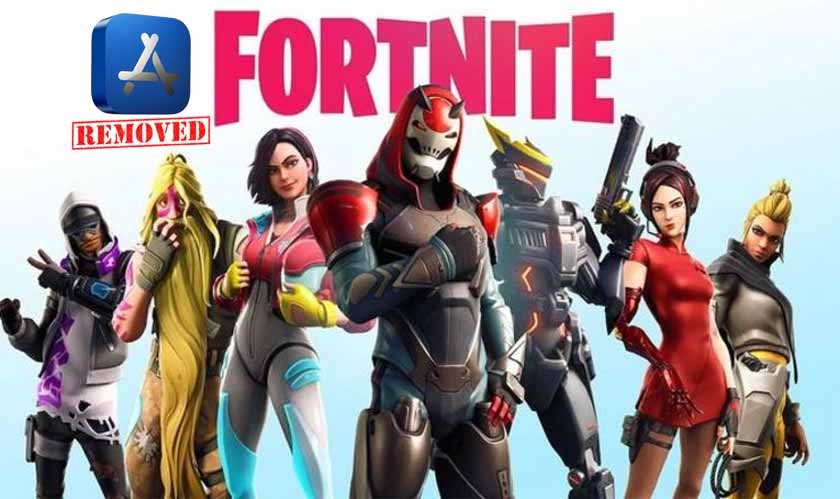 Appleis facing a raft of other legal and regulatory challenges to rules it forces game makers to follow, including the closely watched antitrust lawsuit brought by Epic Games.

Apple has blocked 'Fortnite' from its iOS App Store indefinitely until all the court appeals are completed. Late last night, Apple informed Epic that Fortnite will be blacklisted from the Apple ecosystem until the exhaustion of all court appeals, which could be as long as a 5-year process.

This can be a major blow for Epic games as it will lose out a considerable chunk of revenue in these years. Epic Games CEO Tim Sweeney tweeted on Wednesday, criticizing Apple. "This is another extraordinary anti-competitive move by Apple, demonstrating their power to reshape markets and choose winners and losers," Sweeney said on Twitter. However, he said that the company would continue to fight Apple for its anti-competitive nature. Apple, the California-based company, is facing a backlash of legal and regulatory challenges to rules it forces gamemakers to follow, including the closely watched antitrust lawsuit brought by Epic Games.

Sweeney further said that if Epic gets its developer account back, it plans to rerelease Fortnite for Mac computers soon and reincorporate Fortnite for iPhones and iPads into its Unreal Engine development process. The ruling in the case clearly states that Apple cannot ban developers from redirecting users to web to complete trasactions, bypassing the in-app-purchase system. However, it also doesn't specify if Apple could collect its commissions by other means.