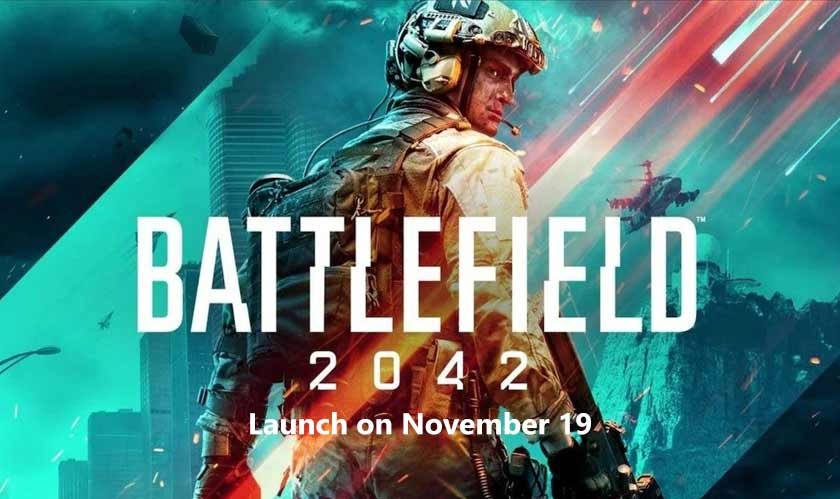 The game's open beta scheduled for September may also get delayed as it hasn't been confirmed by EA yet.

Electronic Arts, the publisher of Battlefield game, has pushed back the release of the much-awaited game, Battlefield 2042. The game's release has been pushed from October 22 to November 19 due to the ongoing pandemic delaying the return of its development staff to offices. While EA DICE and its co-developers had expected a return to their studios as they neared launch, the highly contagious Delta variant of COVID-19 hasn't allowed that to happen.

"Building the next generation of Battlefield during a global pandemic has created unforeseen challenges for our development teams. Given the scale and scope of the game, we had hoped our teams would be back in our studios together as we move towards launch. With the ongoing conditions not allowing that to happen safely, we feel it is important to take the extra time to deliver on the vision of Battlefield 2042 for our players," said Oskar Gabrielson, studio GM at Dice, in a statement on behalf of the Battlefield 2042 team.

EA hasn't confirmed the final dates for Battlefield 2042's open beta. It was previously scheduled for September, which may also get delayed now. The Battlefield 2042 will be the first shooter game from DICE since the last release of Battlefield 5 in 2018. The game will showcase a future conflict between the US and Russia after the collapse of the EU. It will also depict the global crisis of climate change.