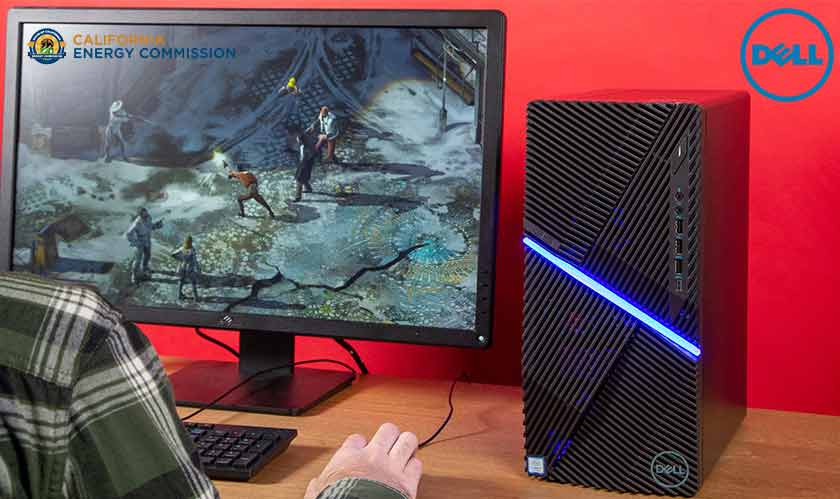 Popular PC maker Dell has recently made an announcement that it has now stopped shipping few versions of the company’s powerful gaming rigs to California and five different states due to the products failing to meet the latest energy efficiency protocols. According to reports, the company’s devices with select configurations like Alienware R12 and R10 were affected by the latest regulation. Generally, the components used by Dell for its gaming PCs are powerful to deliver a top-notch graphic experience in video games.

The components used by the PC maker tend to consume more electricity when compared to normal computers, and Dell has stated that it is planning to release new models with better configurations that will meet the regulations, in line with the company’s long-term goal to address emissions and energy. Dell is yet to reveal why few models did not meet the regulation, and also, the company is yet to reveal the changes that will be made for future release. The models affected by the new norms contain graphics processors from Nvidia and Advanced Micro Devices, along with main processors from Intel and AMD. California’s energy regulation came into effect on July 1 and is expected to significantly reduce greenhouse gas emissions.