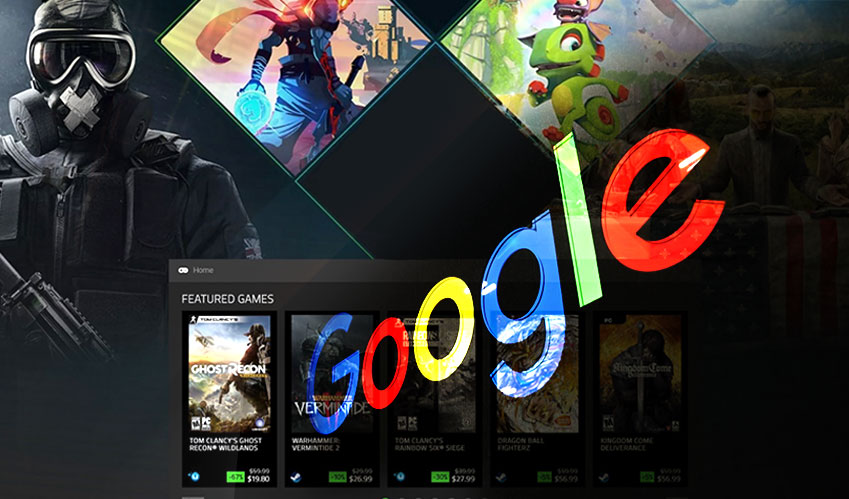 Google has played a significant role and has been an inspiration in the world of technology. It has proved to be innovative right from its search engine to its mobile operating system. The one place Google has failed in social media is its Google+. It seems that Google is back with a bang!

Reports suggest that Google is working secretly on a gaming-based startup namely Arcade. Google said to a media company that Arcade does exist, but it is an experimental project. The idea behind Arcade is to create online games where friends can play amongst themselves or with strangers.

It is said that the game itself will become a social network to hang out with friends. The users just have to register with their cellphone numbers to start the game. Google did not reveal much about this further. However, Arcade is an experimental project under Google’s area 120 and this means that, Google would integrate it into its ecosystem if it’s successful, else will scrap it.

It is speculated that, Arcade is headed by Michael Sayman, a 21 year old who has interned in Facebook. A young team possessing young ideas for the modern youth seems to step up Google’s game in the social media sector.