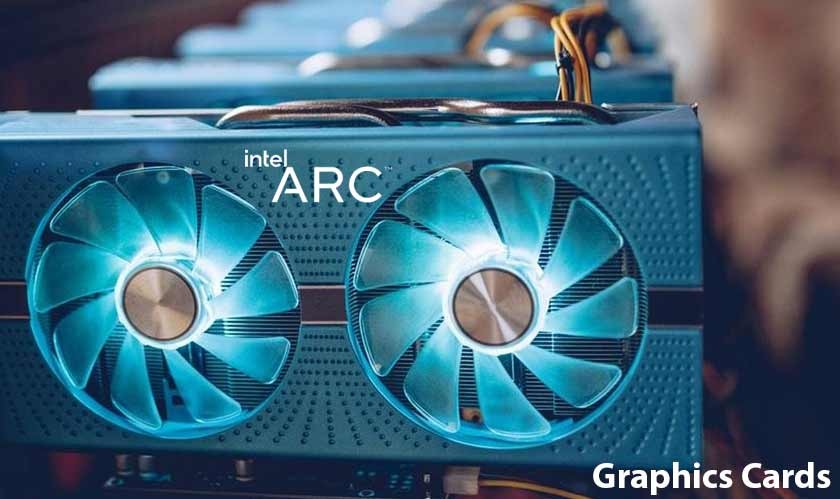 Desktops and notebooks featuring the newly announced Intel Arc graphics solutions will be available to purchase in Q1 2022.

For a long time, Intel has been planning upon its dedicated GPU to compete with the likes of Nvidia and AMD in the high-end PC graphics chip business. And after a long wait, it has finally teased its upcoming series of GPU called the “Intel Arc.” Previously known as DG2, the first generation Intel Arc chips officially are codenamed, Alchemist. Future Arc chips will be known by the code names Battlemage, Celestial, and Druid.

The first-gen Arc chips will use Intel’s Xe HPG microarchitecture. There are not many specific details of the GPU series from Intel scheduled to arrive next year. But according to PC Gamer, it will be targeting the performance of Nvidia’s GeForce RTX 3070 GPU. Intel has confirmed that the first-generation Arc chips will support features like “hardware-based ray tracing and artificial intelligence-driven supersampling.” The chips will also fully support Microsoft’s DirectX 12 Ultimate API.

“Today marks a key moment in the graphics journey we started just a few years ago. The launch of the Intel Arc brand and the reveal of future hardware generations signifies Intel’s deep and continued commitment to gamers and creators everywhere,” said Roger Chandler, Intel vice president and GM of Client Graphics Products and Solutions.