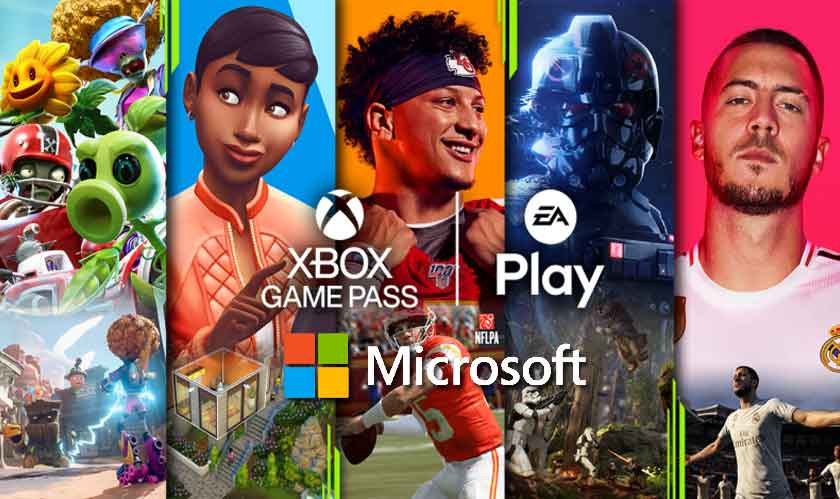 Microsoft today announced a new addition to its already popular Xbox Game Pass Subscription plan. The game pass which is just $1 for the first month and later $15 per month will now include an EA Pass subscription at no additional cost.

Microsoft announced the same in a blog post, “Today, we’re excited to announce the next step in this journey. We are teaming up with Electronic Arts to provide Xbox Game Pass Ultimate and PC members with an EA Play membership at no additional cost starting this holiday. This means Ultimate members can enjoy EA Play on Xbox One, Xbox Series X and S, and Windows 10 PCs, and Xbox Game Pass for PC members get EA Play on Windows 10.”

The “EA Access” or “Origin Access” from EA games was a separate subscription plan which cost $5 monthly for EA exclusive titles like FIFA 20, Titanfall 2 and Need for Speed Heat, Battlefield, Mass Effect, Skate, and The Sims. Now all these games will be available to Xbox Game Pass subscribers at no extra cost. Also, the users will be able to play upcoming titles like Madden NFL 21 and FIFA 21.

As per Microsoft, starting this September 15, the cloud-based gaming service will be made available for your Android Smartphones and Tablets. Unlike Google’s Stadia, it will support almost all new devices, the minimum requirements being, Android version 6.0 or greater, Bluetooth version 4.0+, and 5 GHz Wi-Fi or mobile data connection of 10Mbps. Interestingly, Apple has decided not to allow Xbox Game Pass on their Apple app store as it is already planning its similar cloud gaming service.