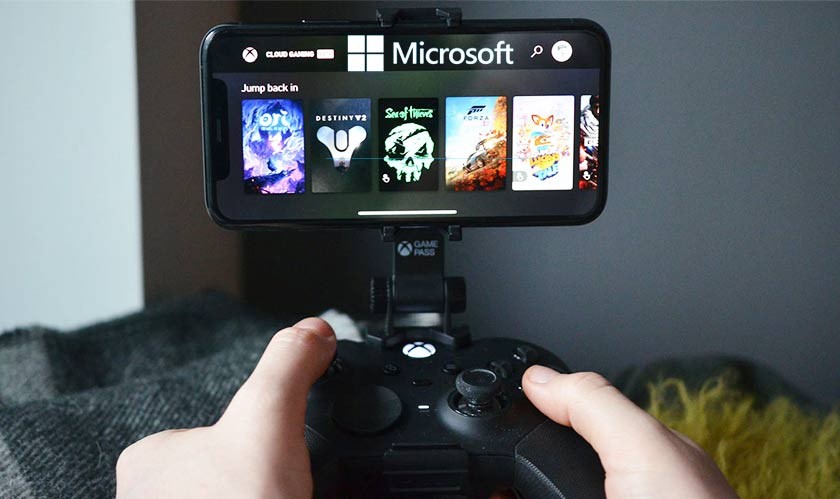 More than 100 Xbox Game Pass titles will be available initially as part of the xCloud integration.

Microsoft has announced that it will bring its Xbox Cloud Gaming service to Xbox One and Xbox Series S / X consoles this holiday. The integration of xCloud will allows Xbox console owners to play a game without needing to download them.

Conventionally downloading a game or installing it from an offline copy has been popular. Still, it comes with some drawbacks as installing games take up a lot of space, especially if the titles are massive, like AAA games. Also, if downloading, it uses up a lot of bandwidth and data and waiting times.

Having the ability to directly play games from the cloud servers will allow users to test out big game titles without downloading and also start multiplayer games without waiting to download. More than 100 Xbox Game Pass titles will be available initially as part of the xCloud integration. However, you need to have a stable wifi connection with low ping to be able to play cloud games.

“It’s a way for console gamers to play some of their favorite games as quickly as possible, jump into games with friends more easily, and try out Xbox Game Pass titles before installing them,” wrote Jake Rosenberg, a senior program manager at Xbox, in a blog post. Xbox Cloud Gaming debuted in 2019 under the working title “Project xCloud,” as an additional invitation-only option for Ultimate-level Xbox Game Pass subscribers.