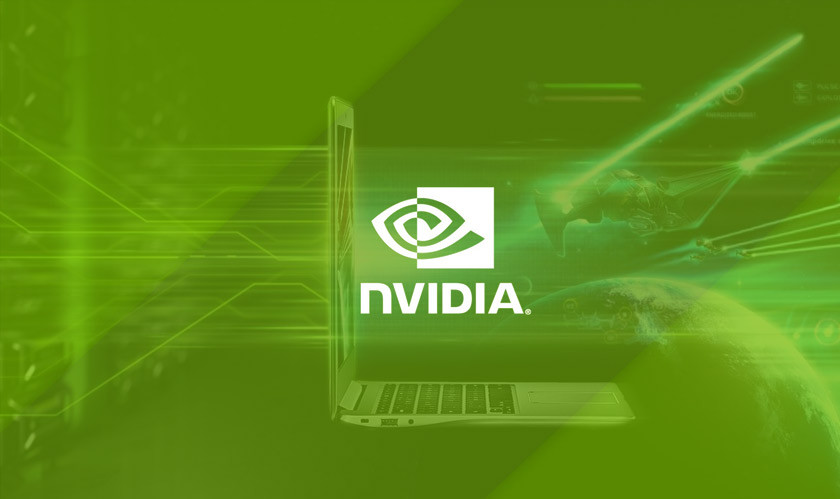 Nvidia recently made an announcement that it will be adding a new tier to its cloud gaming service GeForce Now. The new tier is named Priority, and it is expected to replace the Founders tier. The new tier comes with added perks like RTX support and extended session lengths, along with the name change. The latest tier change will come with a significant price change as the new price for the priority tier is $9.99 per month, whereas the old Founders tier was priced at $4.99 per month. People who had signed up for the Founders pricing till March 17 are eligible for the same pricing for life.

Nvidia has stated that the expected pricing for the Founder tier users will amount to just over $60 per year. The company is now gearing up to launch a free tier that will give gamers access to the services for one hour per day. According to Nvidia, the latest price hike represents the continuous evolution of the service. The user base is growing rapidly, and the numbers are well poised to reach 10 million soon. The Founders tier was a limited offer, and it was used only for promotional purposes. The Founder’s tier has officially stopped users from signing up from Thursday, and the new launch is expected to be released soon.