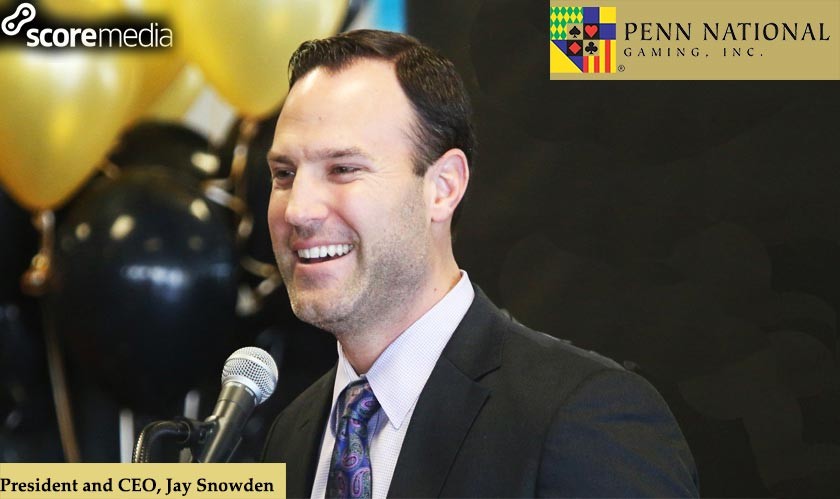 President and CEO of Penn National, Jay Snowden, has stated that the Score will play an important role for their company because it compliments their investment in the sports betting segment. Unlike Penn National, Score Media has had all its platforms developed in-house, and they can truly prove to be the missing piece for Penn. Score Media can help Penn to establish itself as the industry leader, and soon the company will also be terminating its contracts with other 3rd party platforms. Snowden furthermore added that the latest transaction would give the company more control over its tech stack.