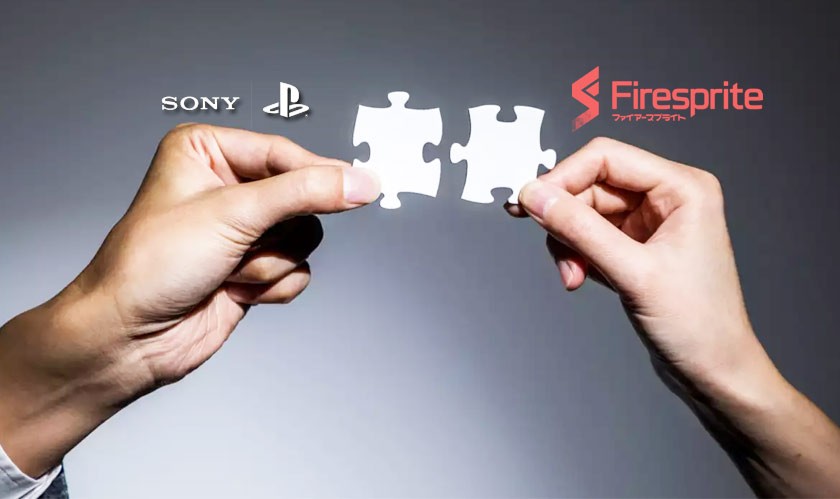 Sony Interactive Entertainment has acquired the Liverpool-based Firesprite, the developers of the Playroom and Persistence games.

Sony Interactive Entertainment (SIE) has finalized a definitive agreement to acquire Liverpool-based Firesprite Limited. Firesprite studio, which has partnered with Sony for more than eight years, has developed some of the most technologically advanced and highly- polished showpieces for the PlayStation’s cutting-edge hardware.

Firesprite has released highly acclaimed games such as The Playroom and Persistence in flat screen and VR versions.

Jim Ryan, President & CEO, Sony Interactive Entertainment, said that he is delighted to welcome the Firesprite team into the Sony family and was looking into increase Sony’s presence in Liverpool. He also stated that he was impressed by Firesprite Studios’ ability to consistently produce games that transcended traditional gameplay mechanics and showcased Sony’s hardware brilliantly.

The UK-based Firesprite studio will become the 14th and the latest studio to join the Sony PlayStation Studios family. The everyday operations will continue to be run by the same team even after the acquisition.