Xbox Series S leaked online with a price tag of $299

Xbox Series S leaked online with a price tag of $299 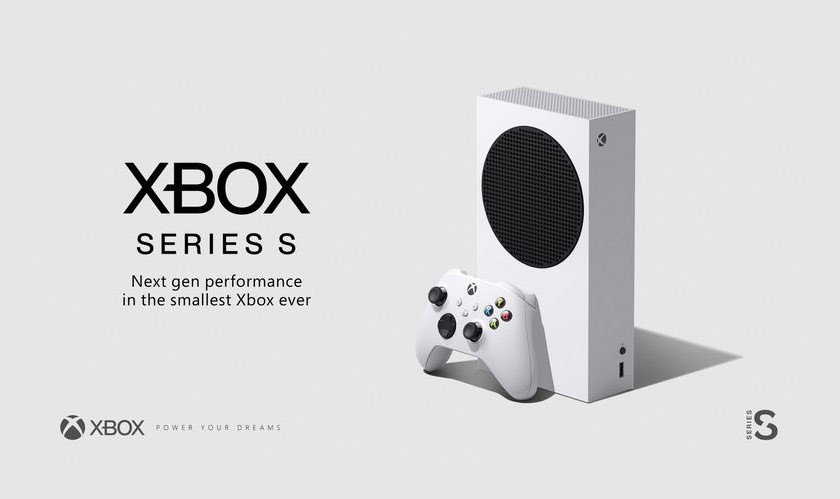 A leaker WalkingCat has leaked a short video showing the first look of the Xbox Series S. Also the price of the console has been revealed by another leakster, Thurrott. The video looks official intro video of the product. According to the leaks, the white console looks similar to the Xbox One S. The leaked video shows, the Series S is much thinner than the Series X. The circular vent is colored black and at the top of the console. Although, as confirmed previously too, there will be no disk drive.

Earlier, Windows Central reported that the Series S will carry a $299 retail price but will also be available as part of a $25 per month Xbox All Access plan that’ll include Xbox Live and Game Pass. While the Xbox Series X will be $499 at retail or $35 a month. Both consoles from Microsoft will reportedly launch on November 10th before PlayStation 5 goes for sale.

The Series S will have an increased CPU power and SSD performance, meaning it’ll run true next-generation games, but the reduction in GPU power means it will not be able to output the latest games in 4k resolution.