AI and its Predictions

AI and its Predictions 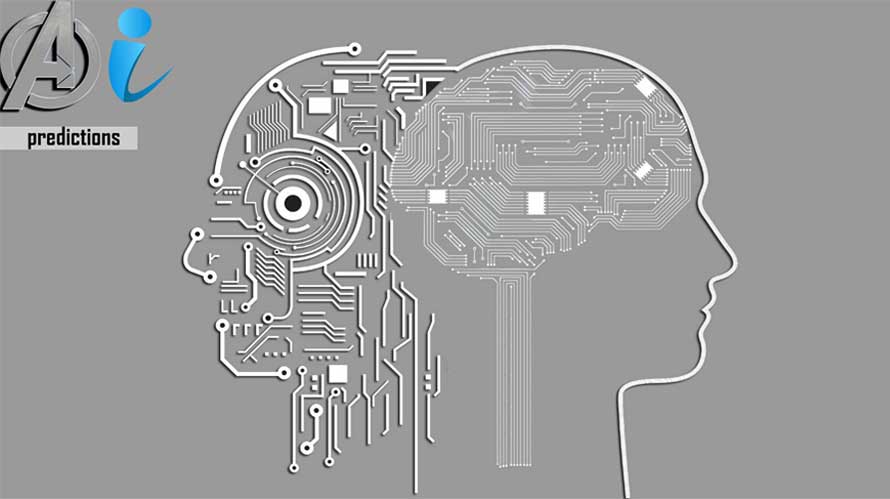 The developments seen in AI are huge. And now, in the field of health care and health sciences, AI can even predict your health risks. In the University of Nottingham, a team of researchers and developers were able to use machine learning to predict cardiovascular risk in an accurate way. More such instances are seen all over.

Through Artificial Intelligence, predictions are being made about a person’s life expectancy by looking into their organs. Predicting diabetes also falls into the list now. The researchers used images in their logarithms of about 48 patient’s chests to make the predictions in the University of Adelaide.

“Predicting the future of the patient is useful because it may enable doctors to tailor treatments to the individual. The accurate assessment of biological age and prediction of a patient’s longevity has far been limited by doctor’s inability to look inside the body and measure the health of each organ” the research authors say.

When it comes to diabetics, a team of researchers in Boston University were able to predict heart disease and diabetes. They were able to predict almost 82 percent accurately, hospitalization and re-admission due to each disease.  They developed a system which used anonymized electron health record of patients instead of pictures. The authors have estimated that due to the predictions of AI, about 4 million re-admissions could be prevented every year in US.

The future of AI in the field of health is very capable. More and more resources are being poured into the field. Putting these researches into action is also important, so that the benefits of these findings can be reaped.