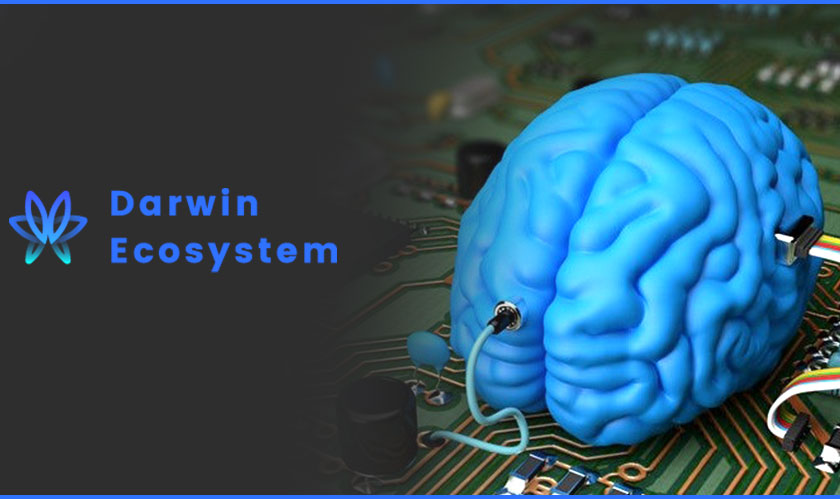 Dallas-based AI company Darwin Ecosystem is working on a new project which is focussed on developing a system that tracks brainwaves recognizes patterns and interprets the intention behind them. The company is trying to help out people with neuro-degenerative diseases who have trouble communicating.

The person who cannot communicate wears a cognitive headgear that’s an EEG device. It tracks brain patterns over a period of time. An interpreter helps detect the person's expressions, movements and social cues, and logs the observations in a mobile app to help construe a meaning to the brainwaves. The wireless headgear transmits the data, which is then gathered into a file. The company’s software helps detect brainwave patterns to predict what the person's thinking or eventually, speak on behalf of him or her.

Thierry Hubert, CEO and founder of Darwin Ecosystem, has said that he believes the project is 70% complete, with the costs associated to project having reached $400,000. The device’s final design is expected to be ready by September.

The project began with a friend of Teri Mitchell, mother of a young woman who is unable to speak, tweeting an IBM employee. She asked if technological advancements can help her friend’s daughter speak. The IBM employee got her in touch with Darwin Ecosystem, which began its research to start the healthcare project.