Biofourmis rakes in $35 million in Series B 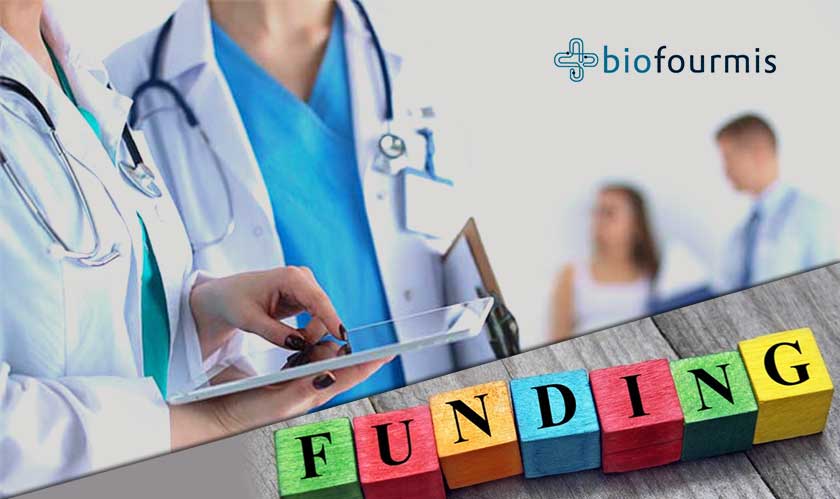 Singapore based Biofourmis has raised $35 million in Series B funding round. The funding round was led by Sequoia India and MassMutual Ventures. EDBI, Jianke were among the investors along with the partnership of existing investors Openspace Ventures, Aviva Ventures, and SGInnovate.

The fresh funding has taken the total up to $41.6 million post the Series B round. The company plans to use the fresh injection to extend its presence in the U.S. The company also announced that it will be expanding its Boston office and plans to shift its headquarters from Singapore to Boston.

“Our new funds will allow us to rapidly expand our workforce and commercialization efforts, while further demonstrating the clinical efficacy of our digital therapeutics platform through research and development,” said Kuldeep Singh Rajput, founder and CEO of Biofourmis.

Biofourmis was co-founded in 2015 by Kuldeep Singh Rajput. The growing biotech company has attracted important healthcare stakeholders over the past year and is doing some promising work. The company plans to work on developing products which have biopharmaceutical approaches in coming times.