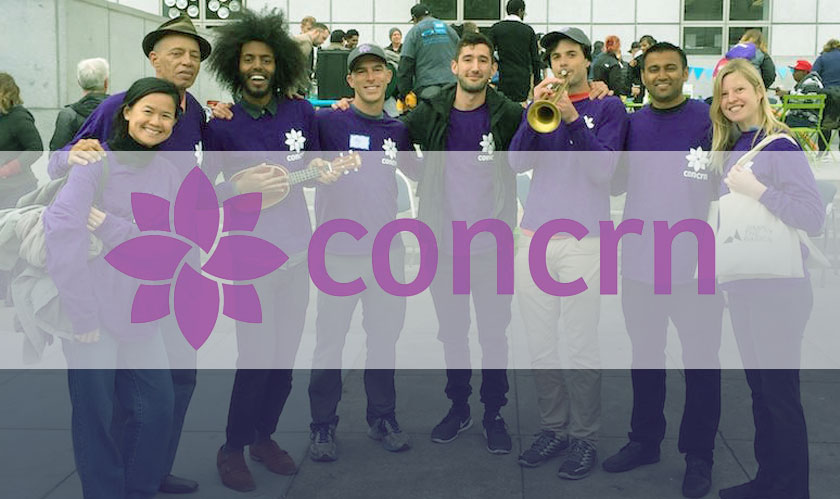 A recent study reveals that nearly 80 percent of the calls that the San Francisco Police Department gets are pertaining to mental health. This is where a startup- Concrn has stepped in to make things a little easy-breezy. The company has an application named Concrn which connects people with mental health issues with compassionate responders.

It could be said that Concrn is a 911 alternative for those trying to get some aid for their mental health. Concrn began a couple of years ago and today it has responded to over 2,000 crisis reports. The company has a seven-person lead responder team along with crisis volunteers who pitch in their time on a weekly basis.

Concrn is currently serving those in San Francisco’s Tenderloin neighborhood. Most of the volunteers who are working for Concrn are a part of the Tenderloin. This means that in case you find someone who is in a mental health crisis, Concrn is the best place to call rather than the 911.

In a statement issued to TechCrunch, Concrn said, “Our focus has been to create economic opportunities for people in the Tenderloin community who have previously been marginalized or unable to access employment and also people who have experienced their own mental health crisis in the past.”