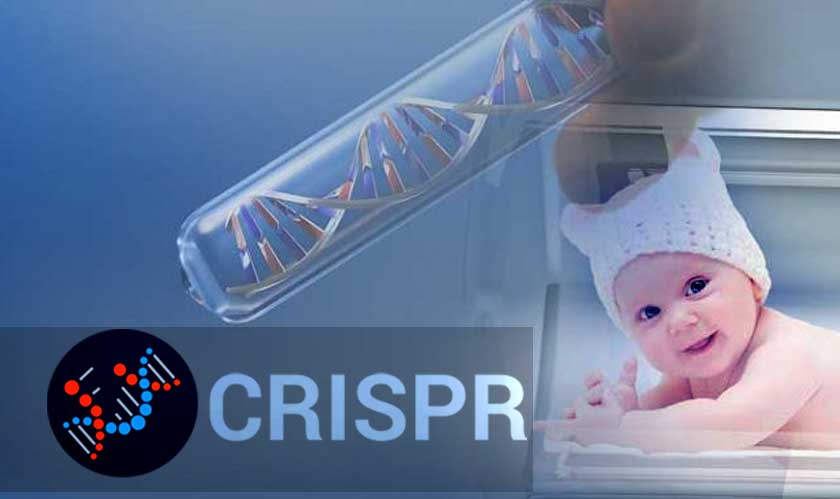 Gene editing has come a long way from a science fiction novel. We realized what technology was capable of in gene editing when we saw the works of CRISPR. The latest news (and concern) comes with the latest work of CRISPR; editing embryos.

A study conducted by Shoukhrat Mitalipov of Oregon Health and Science University, which is yet to be published, involved a large number of human embryos and effectively correcting the disease causing genes in them. The exact number of how many embryos were used as part of the study remains undisclosed. Also, the researchers have assured that the embryos were not implanted which means they cannot develop into babies.

Gaining the ability to edit the human gene is like taking a step toward a completely disease prevented world. Scientists and researchers are coming up with new researches and studies to genetically engineer human embryos which grow into healthy babies without any disease or disability.

The human embryos have been edited in China before by CRISPR. But coming to the US, the human embryo editing is more of a controversy. There is even a ban in funding for the research using gene-editing technologies in human embryos by National Institute of Health.

Of course, super babies are a major concern and everyone is worried about it. CRISPR has branded into a very precise editing tool, but it too can make mistakes sometimes, leading to terrible errors. These small problems or errors could lead to permanent problems in the human gene pool.

But it’s not just the technical concerns evolving around genetically engineered humans. There are also ethical concerns. There is a far cry among bioethicists that the modification and editing of human genes will lead to a day where parents will ask for their very own designer baby. The research proves the advancement of research and technology.