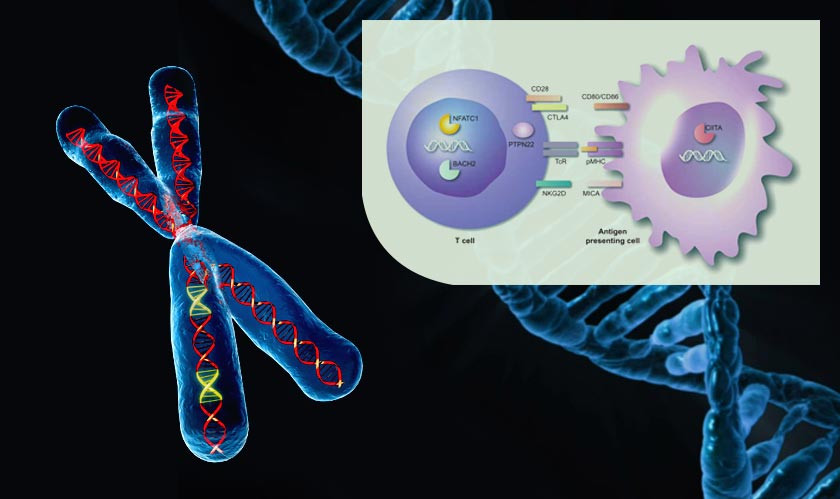 According to the researchers at KarolinskaInstitutet in Sweden, the cause of autoimmune Addison's disease has been found to be linked to genetics. This could help in curing the disease easier. The rare Addison's disease is a disorder in which the adrenal glands don't produce enough hormones.

Specifically, the adrenal glands produce insufficient amounts of the hormone cortisol and sometimes aldosterone, too. When the body is under stress (e.g., fighting an infection), this deficiency of cortisol can result in a life-threatening Addisonian crisis characterized by low blood pressure.

According to the study, the whole genome's scanning was complex as the old method required thousands of study participants."By studying the single largest collection of samples from patients with Addison's disease, we've been able to carry out the first genetic study of the disease that spans the entire human genome," said Daniel Eriksson, doctor and researcher in the experimental endocrinology group at the Department of Medicine, Solna, Karolinska Institute.

However, by combining the world's two largest Addison's disease registries, the research team was able to identify strong genetic signals associated with the disease. AIRE is a critical factor in shaping the immune system of an individual. It removes self-reacting immune cells, such as the ones identified in this study.

Knowing the root cause of Addison's disease opens up the possibilities of determining the molecular repercussions of the predisposing genetic variation. It is now possible to map an individual's genetic risk profile, which also means that personalized treatment aimed at stopping and even reversing the autoimmune adrenal destruction can become a feasible option in the future.