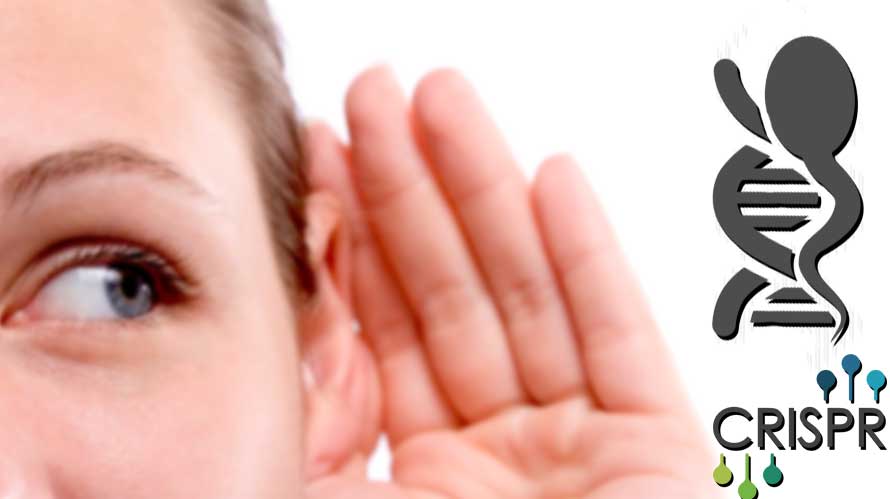 An important question which keeps pressing is how gene cutting and alteration is going to change the future of mankind.  There are scientists who are using CRISPR for a lot of gene altering developments across the globe. On asked about this, Jennifer Doudna, who has become the face of CRISPR said, “I think it’s really likely that in the not-too-distant future it will cure genetic disease. But globally we need to come up with a consensus on moving forward in a responsible way”, at the Wired 2017 Business Conference at New York.

The question evidently comes to the concept of super-babies. It is a lose term for genetically altered embryos with any desired trait in their DNA. This has led to some serious concerns by many scientists. Many believe that it is a great advancement in the field. But others think it is like opening Pandora’s Box and stepping into a dystopian future.

Doudna believes that CRISPR has been able to achieve positive developments, especially in the field of agriculture. “When I think about where we are likely to see the biggest impacts in the shortest amount of time, I really think it’s going to be in agriculture,” she said. She spoke about how scientists have altered the genes of tomatoes so that the plants have stronger branches and the fruits don’t fall off until harvested! With genetic advancements taking place in every field, only time will tell how much of benefits we can reap out of it!