HoloLens comes to the Operation Theater

HoloLens comes to the Operation Theater 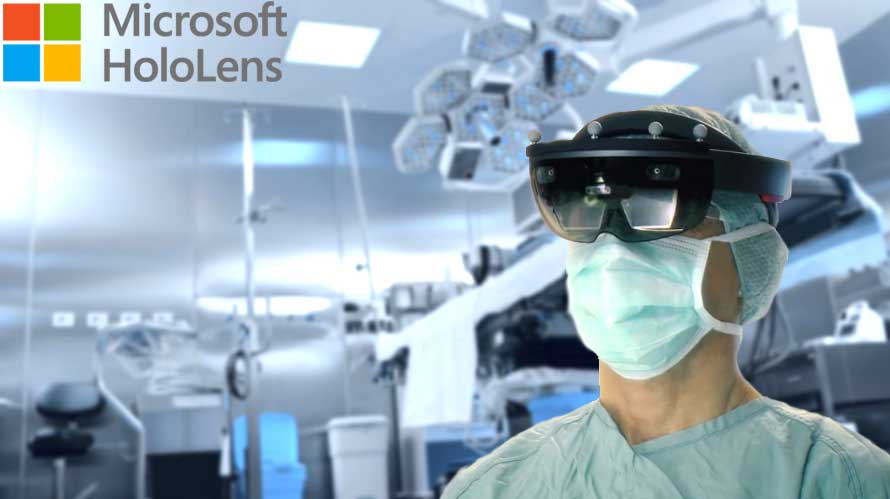 Augmented reality has taken a whole new shape as it enters the operation theaters in hospitals. Way back in 2015, Prof. Shafi Ahmed who is a surgeon in London Royal Hospital performed the first virtual reality operation. This was recorded and even streamed live in 360 degrees to more than 55,000 people who viewed it across the globe. This was probably a step which the Prof took in opening a whole new world of possibilities of what technology could do to healthcare.

Prof Ahmed started incorporating technology to healthcare. Recently, he spoke about the advances he has been making with the use of technology in his virtual reality operation company called Medical Realities, which he co-owns. In addition to that, he recently even used Snapchat’s live spectacle to conduct a live operation and training 200 medical students in the process.

Now, they are using Microsoft’s HoloLens to train medical staff and students. The introduction of AR has changed the façade on the operating table and healthcare on the whole, especially for training students and the medical staff. The possibilities of what technology can offer and do are quite innumerable, and Ahmed is proving that.