Israel decides to resume its restaurants in March

Israel decides to resume its restaurants in March 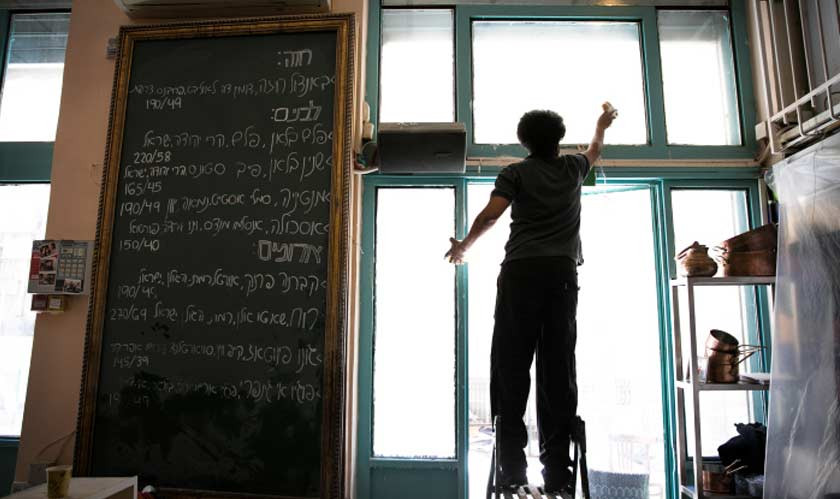 Israel aims to re-open its restaurant chain around March 9th and restart tourism with Cyprus in order to return to normalcy, all credit goes to COVID-19 vaccination campaign.It is estimated that minimum of 40% Israelis have received at least one shot of Pfizer Inc’s vaccine and for the entry, the beneficiaries will have to display their Green Pass on a Health Ministry app linked to their medical files. The app’s rollout is due this week.

“We want to open gradually, carefully so we don’t have another breakout of another wave, and another lockdown,” Nachman Ash told Ynet TV. Israel made its come back after its third lockdown last Sunday and the following day it signed a deal with Greece to ease travel restrictions there on Green Pass-bearing Israelis.

Still the dates of implementation of the deals with Green and Cyprus are unknown. As a precaution of COVID-19, Israel had closed all the air traffic.

The vaccine campaign is a centerpiece of Prime Minister Benjamin Netanyahu’s bid to win a fifth term in a March 23 election.