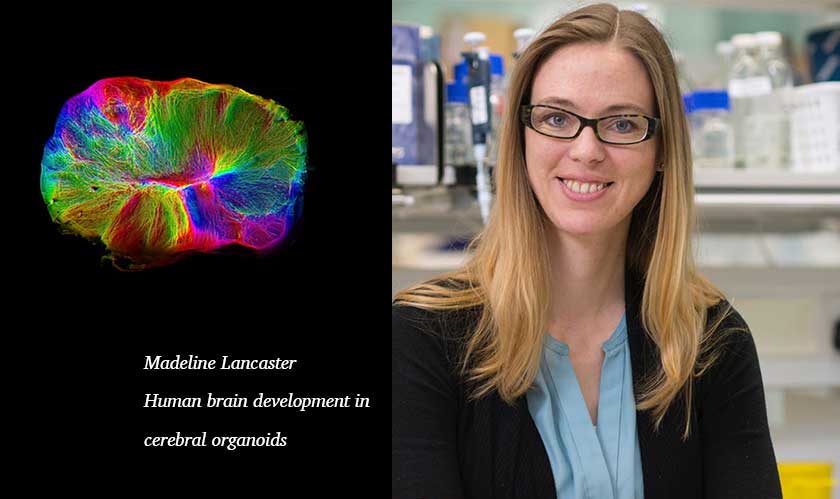 Scientists have introduced a teensy brain with attached muscles and spinal cord. This was rolled out to understand the conditions of illnesses like motor neurone disease.

They (the scientists) created a pea-sized grey blob of human brain cells that immediately sends out tendril-like connections to connect spinal cord and muscle tissue.

“We like to think of them as mini-brains on the move,” said Madeline Lancaster, who worked in the Medical Research Council’s Laboratory of Molecular Biology in Cambridge.

Earlier, the scientists found it tough to achieve their mission. Because of the insufficient nutrient supply to the middle of the blob, the organoids could not grow and the structure would pause from developing further.

But today, the scientists grow the organoids and later use a small blade that vibrates to cut it into small slices and place them on a nutrient-rich liquid so that energy and oxygen could pass in.

“Obviously we’re not just trying to create something for the fun of it,” said Lancaster. “We want to use this to model diseases and to understand how these networks are set up in the first place.”

A geneticist at the Institute of Molecular and Clinical Ophthalmology, Gray Camp who was not involved in the work appreciated the work lately and defined it to be a big step taken in the healthcare field.