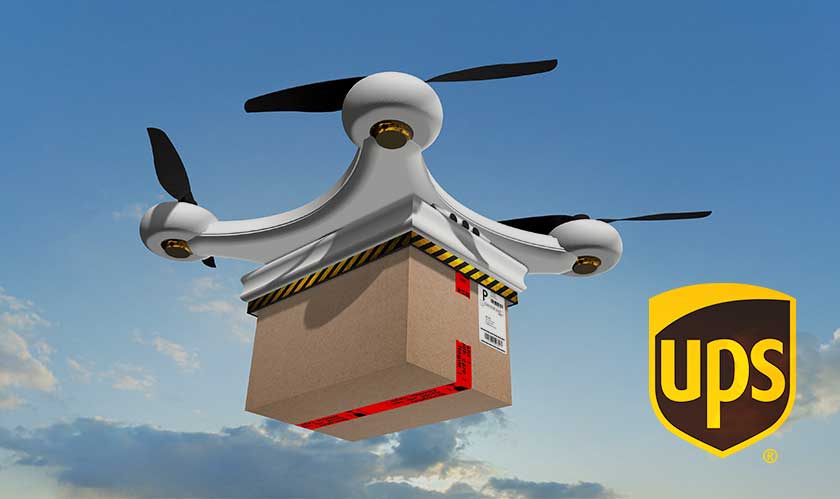 Matternet- a Californian drones startup is partnering with UPS to deliver medical supplies in North Carlonia. On an experimental basis, Matternet will be sending out its M2 quadcopters to WakeMed hospital in Raleigh, North Carolina. The program will be under the supervision of the North Carolina Department of Transportation and the Federal Aviation Administration.

Matternet says its drones can fly over distance up to 12.5 miles while carrying the weight of up to five pounds. “The drone will fly along a predetermined flight path, monitored by a specially trained Remote Pilot-in-Command (RPIC), to a fixed landing pad at WakeMed’s main hospital and central pathology lab,” the startup explains.

In this partnership, both the companies have vouched to put in their effort for the experiment so that it can be improved and applied to other healthcare facilities across the U.S. After the FAA pushed the Unmanned Aircraft Integration Pilot Program, many drone-based companies are venturing out to put their drones to good use.

A couple of years ago, UPS had partnered with Zipline to deliver blood in the remote regions of Rwanda, Africa. Matternet too has already drone-delivered healthcare systems in Switzerland in collaboration with Mercedes-Benz. Surely, the two companies can make wonders with the new delivery concepts.