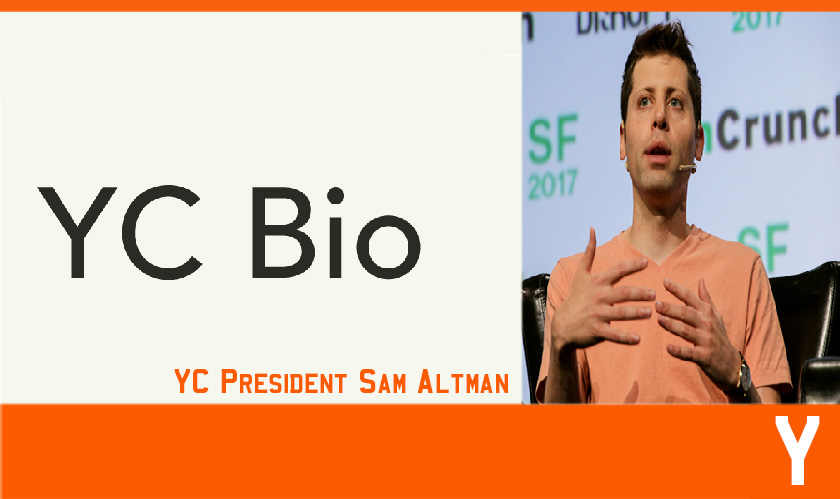 With an idea to fund early-stage life-sciences companies in the lab phase, Y Combinator is launching a new experiment called YC Bio. The announcement was made in a blog post by Y Combinator President Sam Altman who also mentioned that the first focus would be on healthspan and age-related diseases.

To elaborate on healthspan, it refers to the span of time that someone is healthy, rather than the amount of time they’re alive and potentially in bad health. Since these companies are still going to be in the lab phase, Y Combinator will be offering them free lab space in partnership with a to-be-determined entity. Additionally, YC will be offering a number of other special deals and access to experts in the field.

“We think there’s an enormous opportunity to help people live healthier for longer, and that it could be one of the best ways to address our healthcare crisis,” Altman wrote. The YC Bio will be similar to YC AI. The companies in the YC Bio track will participate in YC’s traditional batch.