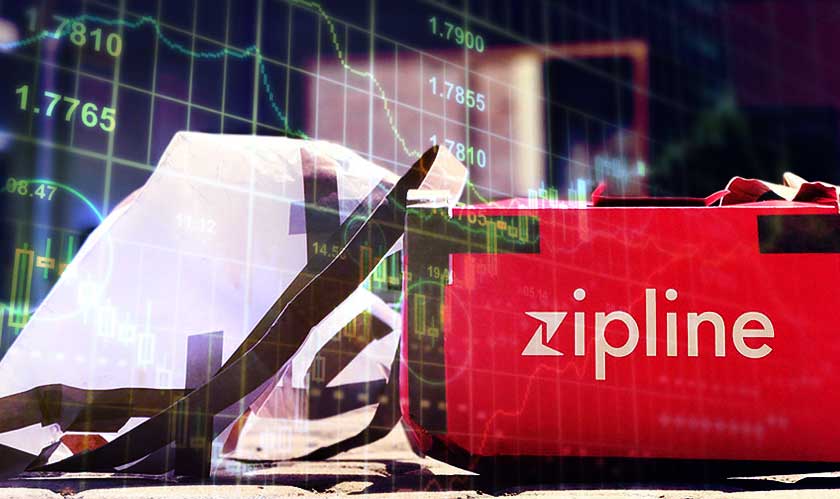 The revolutionary medical product delivery company Zipline has received fresh funding. The new funding brought in $190 million for the company. The company is now valued at $1.2 billion.

While the drone space is abuzz with competition and Zipline is distinguishing itself by using its drone technology to deliver medicine to some of the most remote places on Earth. Its efforts were acknowledged as investors have now put in $190 million to help the company grow further.

Zipline plans to utilize the funding to expand their medical supply service which has helped raise the standards of healthcare in Africa. The funding will now to enable Zipline to scale their operations to the Americas, South Asia, and Southeast Asia.

The company is looking to pilot its drone delivery services in the U.S. soon, starting with North Carolina. The company said that it aims to serve close to 700 million people in the next five years.