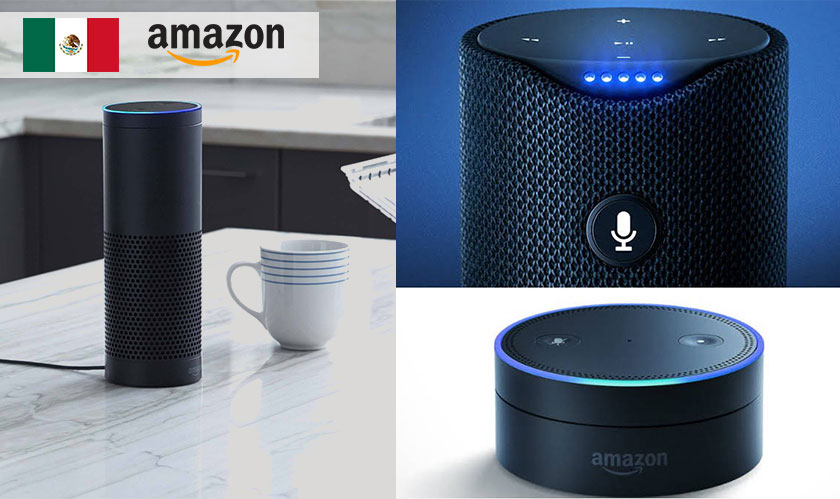 We’ve gotten so accustomed to Amazon devices and its smart assistant; we sometimes forget that the company hasn’t released it in all countries. Taking a step towards introducing smart IoT home speakers and smart digital assistants across borders, Amazon will be launching the Echo devices and Alexa to Mexico.

The Alexa voice assistant is going to be compatible with a range of Echo devices like the Echo, Echo Spot, Echo Dot, and the Echo Plus in Mexico. Additionally, the Amazon Smart Plug will also be released there. All of these devices are now available for pre-order and shipping will begin soon. Not to forget, the Amazon Music Unlimited and Prime Music will also be available in Mexico. Now, you can ask Alexa to play music from the Echo devices!

It’s been nearly a month since Amazon launched Alexa in Spain. However, the Alexa coming to Mexico has been updated with Mexican Spanish. Also, a lot of local information has been added to give the users a better connection. Apple’s HomePod and Google’s Home and Home Mini were introduced a couple of months back. With Amazon stepping into the Mexican market, it makes a complete circle with all the major tech giants battling there.