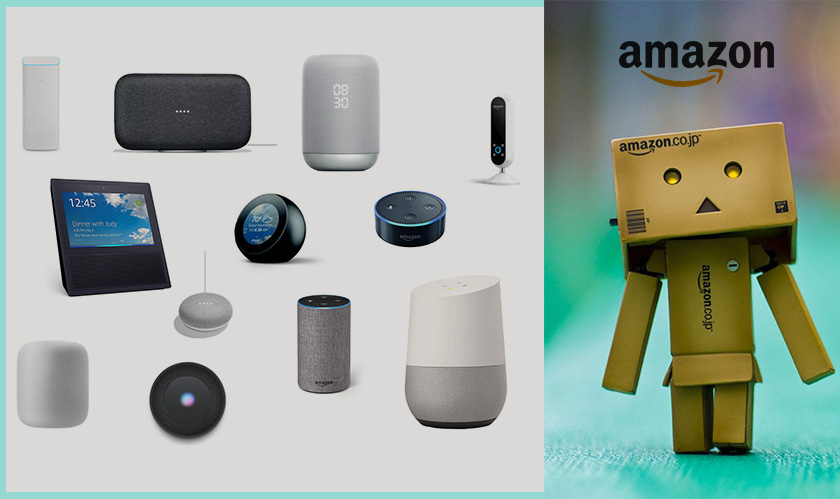 Amazon’s huge Echo event solely focused on bringing Alexa voice assistant to almost all your home devices – and even your car. Amazon announced a dozen of new hardware products, along with several software updates to existing Echo devices. ‘Amazon wants to be everywhere’, and the event simply highlighted the retail giant’s plan to sell a high volume of Alexa-powered IoT devices at lower prices.

Amazon unveiled 70 new products, software updates included, at the event.  A few new hardware products announced were: Echo Auto – an Alexa-powered tiny device that fits in the dashboard of your car – a companion while driving. And, as rumored, the release also included a home appliance – a $60 Alexa-powered Amazon basics microwave that takes commands through other Alexa devices.

Input, on the other hand, is simple and connects to any speaker. It has no speaker, but microphones that can accept voice commands on the device. Echo Sub is exactly a subwoofer that pairs with one or two Echo devices. And last in the list is a $30 Wall Clock that provides visual indications, via existing Echo speakers, for timers and reminders set.