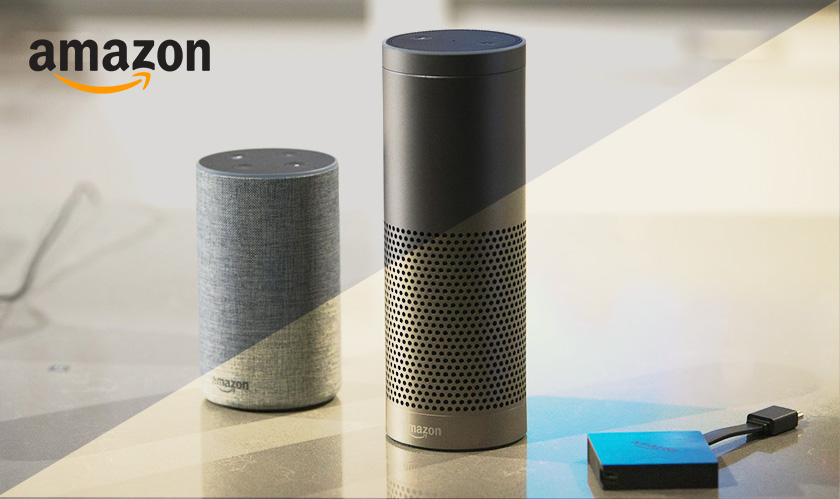 Around this time last year, Amazon released a ton of Alexa IoT devices, and this year the tale is no different. It is reported that the retail giant is planning to release at least 8 Alexa hardware devices later this month. Reports also reveal that some of the devices will have a built-in Alexa, and the rest would want to connect to other Alexa-powered devices for voice access control.

The list is excitingly graced with an automotive gadget, a microwave, and a high-end audio gear that includes an amplifier, receiver, and subwoofer. While the last three puts the company on the battlefield with Sonos and its similar products, the automotive gadget challenges the carmakers that already has or is incorporating assistants into their infotainment systems.

The move signifies Amazon’s excessive interest in ‘connected home’. Amazon’s recent actions like the acquisition of doorbell maker Ring; partnerships with homebuilders like Lennar; a secretive project building Home Robots –all validate the CEO Jeff Bezos’ statement – “We want customers to be able to use Alexa wherever they are.”

The major update, however, is that the new set of devices is less likely to take the Echo line; instead, these may be the early members of a new line of smart appliances from Amazon. Amazon can make a strong competitor to brands like GE, LG, Samsung, and others currently ruling the appliance market.