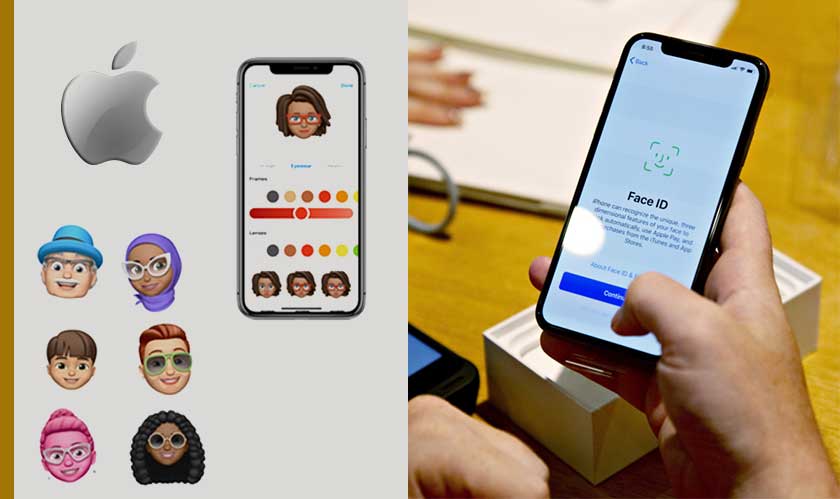 As per the patent application from Apple, the company is reportedly working on creating emoji version of its Siri virtual assistance.

It seems that the company filed the patent request with the US Patent and Trademark Office. It is said that this smart home speaker will act according to the user’s request. The name is not mentioned in the patent but it so much resembles to the Apple HomePod.

The patent quotes, "If, for example, sadness is detected in the user's voice, the avatar may change accordingly (eg, to a sad emoji to represent user sadness or to a happy emoji to counteract the detected sadness)."

To quote another example, the avatar also depends on the nature of content like say if we instruct the smart speaker to provide information on buying a gift; the digital assistant will show a happy emoji and present results.

Apple has a hand in creating animated emojis while recently launching an Animoji feature named Memoji for iOS 12.

It is mentioned in the patent that other features like gesture controls and Face ID also will be available. Meaning to say, users can scroll through the menu by simply moving their hands and the users will be identified by the smart speaker with the help of the Face ID feature.