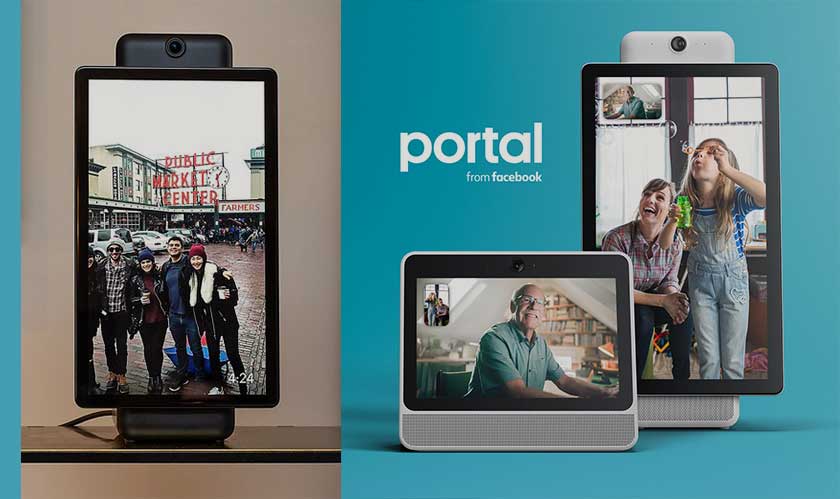 Facebook’s venture in the hardware business is getting a new upgrade with the company releasing a new version of its Portal- the video-calling smart speaker. At the Recode event, Facebook’s VP of AR/VR Andrew Bosworth said that the company has a lot of new things coming up, hopefully out by this fall. With Portal, he said that new “form factors” will be launched.

Reports and speculations suggest that the new form factor could be “Ripley”, a familiar IoT gadget that keeps popping up with Portal firmware. Ripley is basically a device that allows the user to simply attach a camera on their TV. The advantage here is that users don’t require another device for video chatting as their TVs will now turn into the screen for video calls.

At the Recode event, Bosworth also said that Facebook is continuing to invest and grow Portal. He says that “there’s a whole new generation of hardware coming out.” And although Facebook is still merged in various privacy scandals, Bosworth says that the sales of Portal have been very good. We weren’t provided any stats or numbers though.

Nevertheless, Facebook is certainly venturing into hardware and into people’s home. “Hardware is coming to the home, and we want to make sure that human connection, connection between two people, is a first-party experience on that hardware,” he said.