Fitbit's new Smartwatch Versa is the best yet!

Fitbit's new Smartwatch Versa is the best yet! 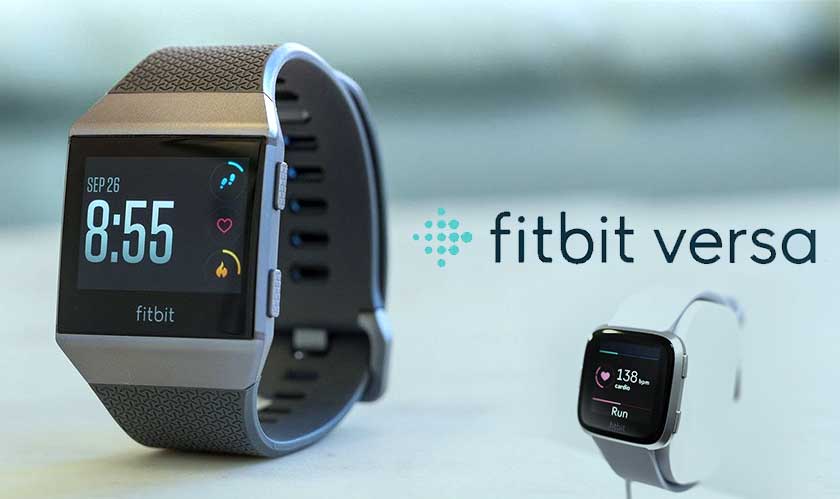 The new Fitbit smartwatch, Fitbit Versa is one of the best smartwatch that the company has launched, even better than the Iconic. The $200 Versa carries all the goodies of the Fitbit fitness tracking, in-depth fitness statistics, a touchscreen that shows on-watch workouts, calls and text alerts, and more.

The Fitbit Versa is a simplified and less-expensive version of the Fitbit Iconic watch. But above all, the look is so appealing that it perfectly imbibes beauty and a beast! The smartwatch is square-shaped with the edges rounded. The touchscreen slightly slopes into the anodized aluminum casing.

Also, Fitbit claims that the battery life of the Versa comes up to four days, and it is true indeed. The Versa comes with three buttons and the available color options are black, silver, and rose gold. From far, it does look like an Apple Watch!

The sleek design is also light and lies flat against the wrist. The smartwatch’s band tapers downwards in order to avoid all the unnecessary bulging dimensions. From the looks of it, the wearer may forget that he’s wearing the smartwatch at all! The Versa is now available for pre-order, with shipping beginning in April. It looks like the new smartwatch is a more accessible and low-price option than its competitor, the Apple Watch.