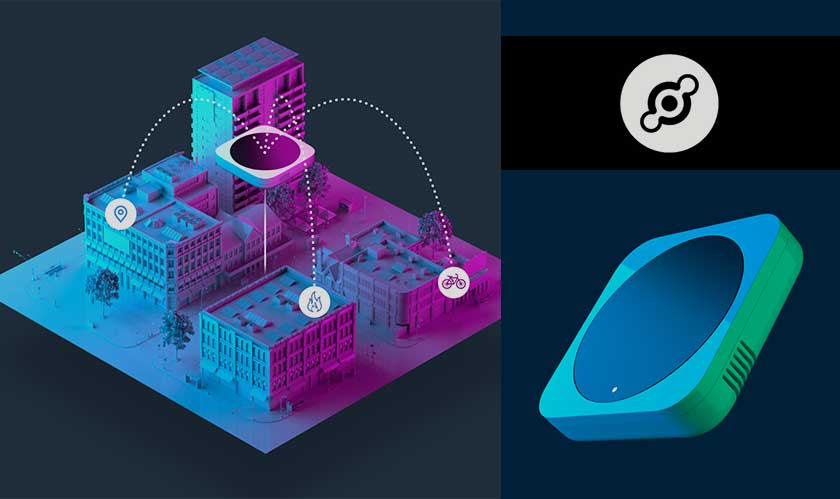 Helium is launching its network of Wi-Fi hotspots across the U.S. The company has named it as “The People’s Network” and is inviting people to join in. The company has reportedly already sold out 80% of hotspots in the U.S. market and is adding more people on its global waiting list.

The Helium Hotspot provides many square miles of connectivity and acts as a node for the network which has its basis in blockchain. The hotspot is very simple to set up and requires minimal power to function. Helium Hotspots can use as much power as a typical LED lightbulb.

The company has also announced that it has successfully raised $15 million in series C round of funding. The round was led by GV, Khosla Ventures, and Marc Benioff. The fresh funding brings its tally of raised money up to $51 million.