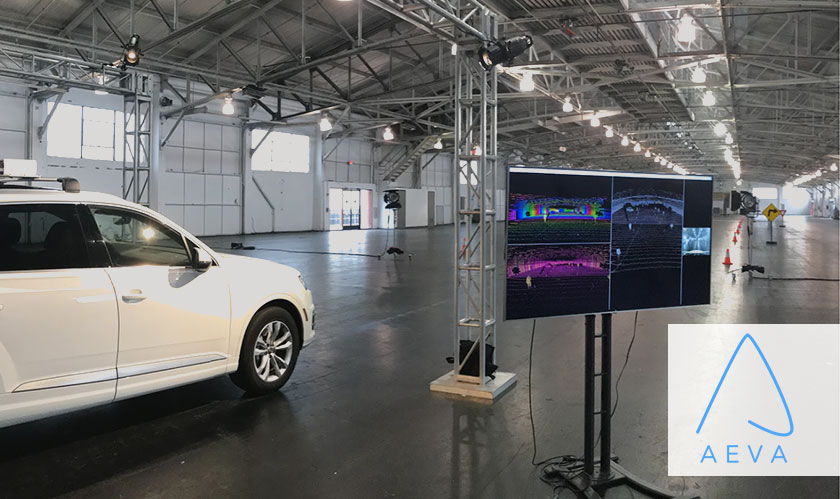 Aeva – a California-based startup claims to have found a next-generation version of LIDAR – the 3D mapping technology used to measure the distance of objects in self-driving cars. Aeva was founded by two veterans of Apple’s still-secret driverless project.

The company officially unveils the product – a tiny box that can measure the velocity of objects in addition to their distance. The box was strapped to a commercial vehicle in the trial run in San Francisco. Aeva’s technology was able to separate objects based on it's distance and direction of movement. It can also measure the velocity of the object enabling the software to predict the moving object’s direction.

“Our product has access to the lowest levels of data. We can measure pixels on certain objects, like a human limb. We can measure the velocity and motion of a pedestrian or object, and we can predict the future motion of those objects pretty accurately,” says Aeva co-founder Soroush Salehian.

Aeva’s technology, which it refers to as a 4D LIDAR system, powers the AI algorithms that drive the autonomous cars on road today. Also, the sensor in Aeva’s system is capable of completely shunning down interference from other sensors, and it can operate in all weather conditions and in the dark.

Their product is a mix of hardware and software – LIDAR, camera, motion sensors – that does an exceptional job of capturing data about its surroundings, says Salehian.