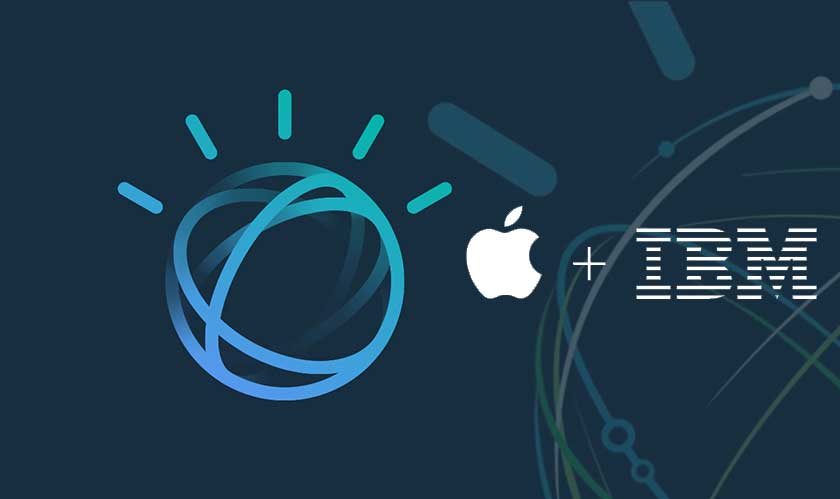 The companies Apple and IBM have been together for many years now. And today, they have jointly announced a new combination partnership where they are planning to combine IBM Watson machine learning with Apple Core ML. The new combination will help to make the business apps running on Apple devices more intelligent.

When a customer builds a machine learning model using IBM Watson, he makes full use of the data in an enterprise repository to train the model. By joining forces with Apple, the customer could potentially train a model to recognize all the different machines using Watson’s image recognition capability. The next step would be to convert that model into Core ML and imbibe it into the custom app.

Last year, Apple brought out Core ML at the Worldwide Developers Conference to make it easier for developers to move machine learning models from popular model building tools like TensorFlow, Caffe or IBM Watson to apps running on iOS devices. To make things even easier, IBM also announced a cloud console to simplify the connection between the Watson model building process and inserting that model in the application running on the Apple device.