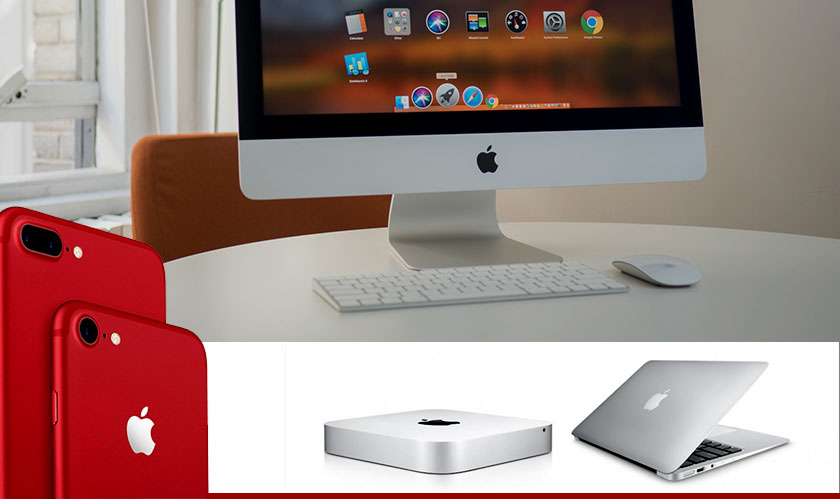 Apple Inc.’s Mac Mini desktop is getting a low-cost, professional upgrade this fall. The loyal users of Mac have complained that the less frequent and very recent updates to these devices haven’t met their professional needs. And Apple, as a countermeasure, plans to revive the sales of the company’s longest running line of devices with a newer design and other unannounced features.

With restrictions in discussing the new products in development, the people familiar with the plans only said that the product getting revamped will look similar to the current MacBook Air. The display will be a higher resolution “Retina” version and will remain about 13-inches with thinner bezels around the screen.

The current $1000-MacBook Air hasn’t seen a major overhaul in several years, and a faster processor was the very recent upgrade. This, however, may not be enough to compete against the widely popular and cheaper Chromebooks and other equally-priced products from HP and Lenovo. “In order to remain competitive in that price point, we think a form-factor change is necessary… It should help Apple (who had been very focused on the iPhone and other IT services businesses) rebound some of their Mac sales,” says Shannon Cross, an analyst at Cross Research.

While Quanta Computer Inc. and Hon Hai Precision Industry Co. continue to make the next generation of MacBooks, Apple is reportedly set to launch an upgraded Mac mini, three new iPhones, Apple Watches with larger screens, and new iPad Pros, before the launch of new MacBooks, later this year.