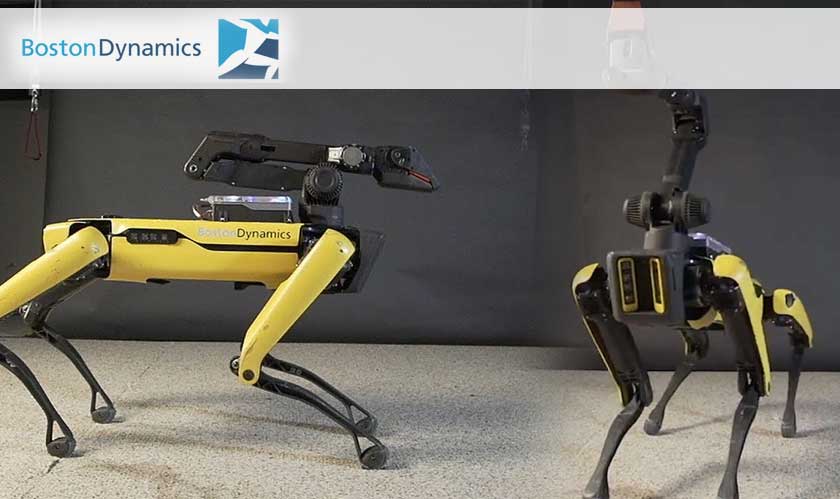 Boston Dynamics, a famous robot firm has now announced its much big project for robots. It also stated that it is bringing its first-ever commercial product of a four-legged robot called Spot in the market by the end of this year.

Boston Dynamics is well known for its lively dog-like and humanoid robots that are freaky and delightful at the same time. These robots can do backflips, run, withstand kicks and even balance on uneven terrain.

Spot can also perform a range of tasks including picking up books, opening doors, and map hazardous environments like construction sites. Spot is also equipped with a front-facing camera that enables it to see what lies ahead and decide its path.

But like any other gadget, Spot also comes with its own share of malfunctions. It lacks spontaneous agile skills that come naturally to humans. To improve efficiency Boston Dynamics is making some required changes to the AI-based Spot robot.

Boston Dynamics CEO Marc Raibert said that these robots are currently being tested and are undergoing a few final tweaks before taking the final shape. The Spot robot launch date is not yet disclosed. But the CEO said that Spot will be available in market within a few months.